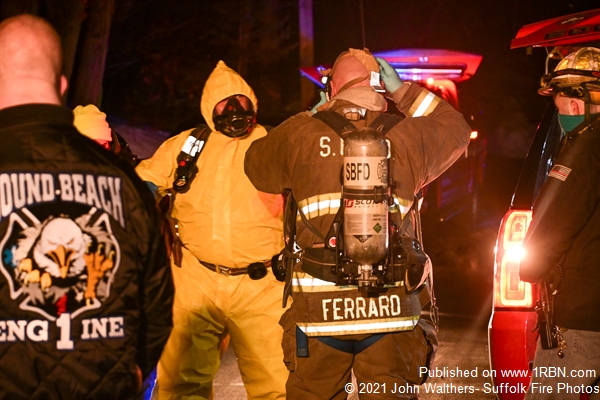 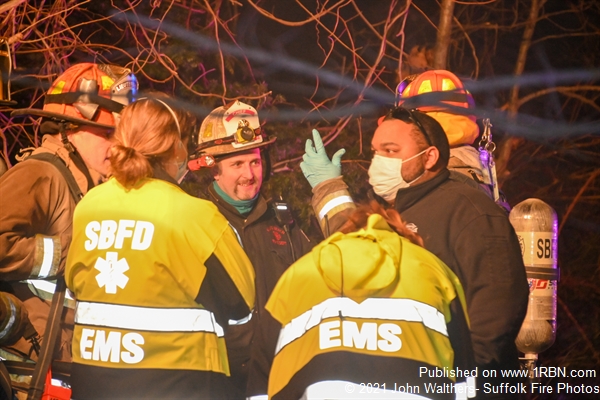 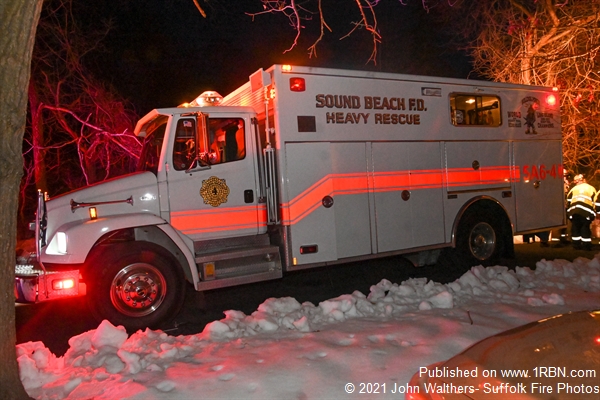 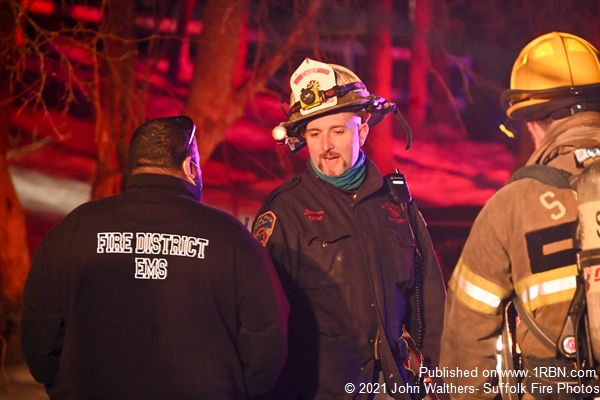 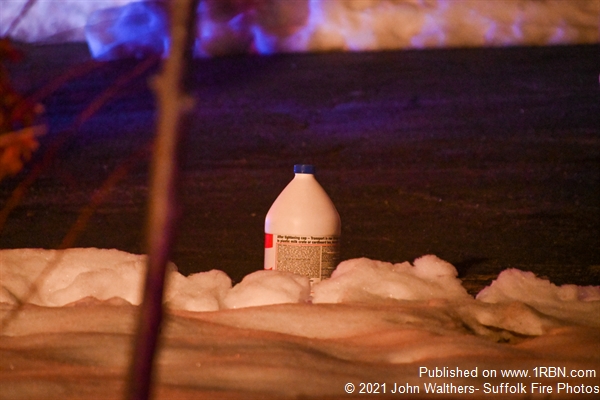 Sound Beach, NY - On the evening of Saturday, February 6th, the Sound Beach FD was activated for a report of a hazmat incident with multiple patients sick on Stewart Rd. in Sound Beach. Dispatch advised the first responding chief that they had a report stating that the homeowner mixed some acid with Draino, and three people were sick in the house.

Sound Beach Heavy Rescue 4 responded to the scene, along with the first responder truck and an ambulance. On arrival members were met with a strong chemical smell outside of the home. The door was propped open to vent the house and the Chief requested the Brookhaven Hazmat team and a Brookhaven Fire Marshal to respond to the scene.

On arrival the fire marshal suited up and firefighters grabbed fans off the truck to assist with venting the home. The occupants of the home had already been evacuated outside to fresh air and refused further treatment. Members were on scene for an extended period of time mitigating the situation.