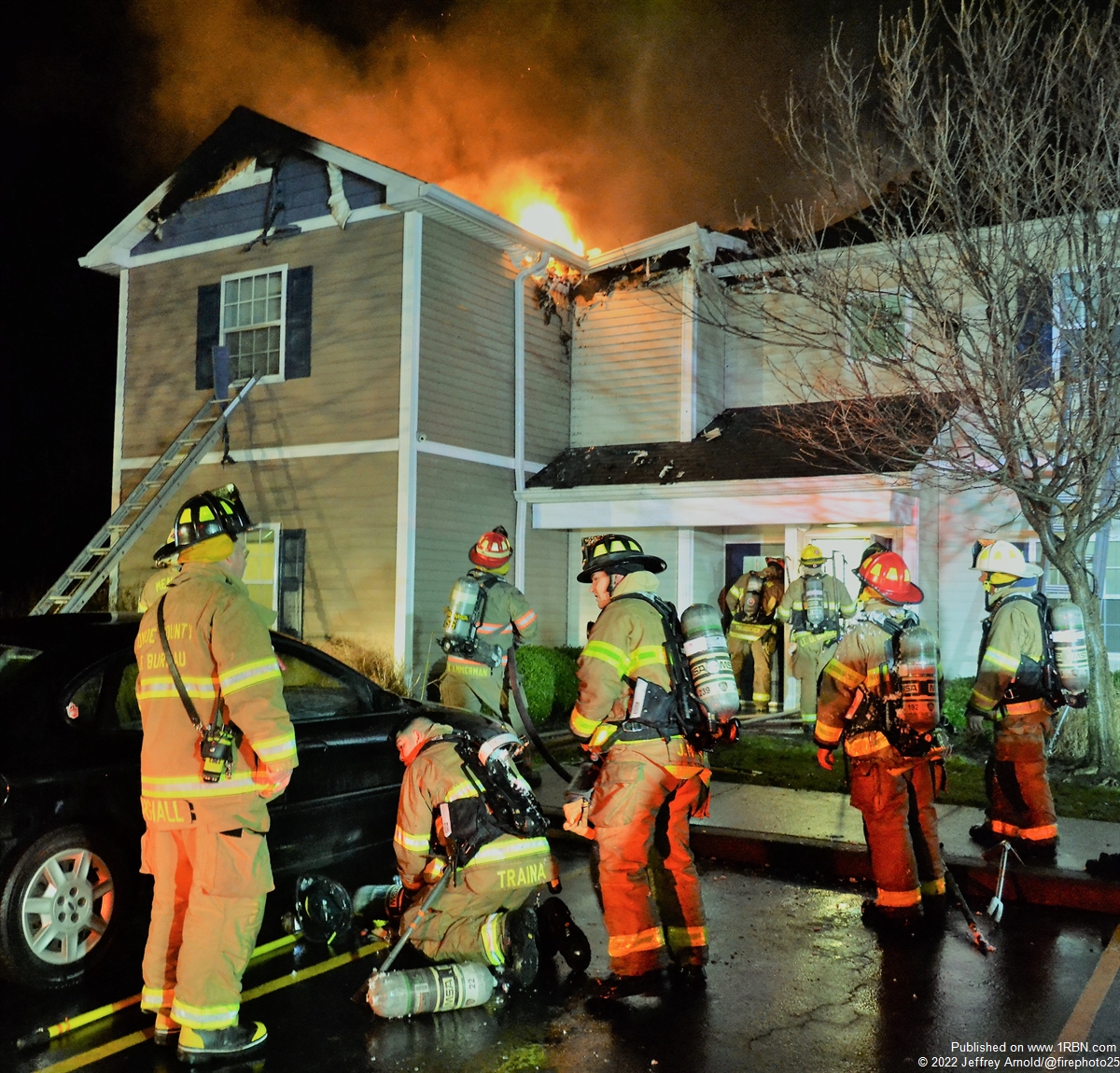 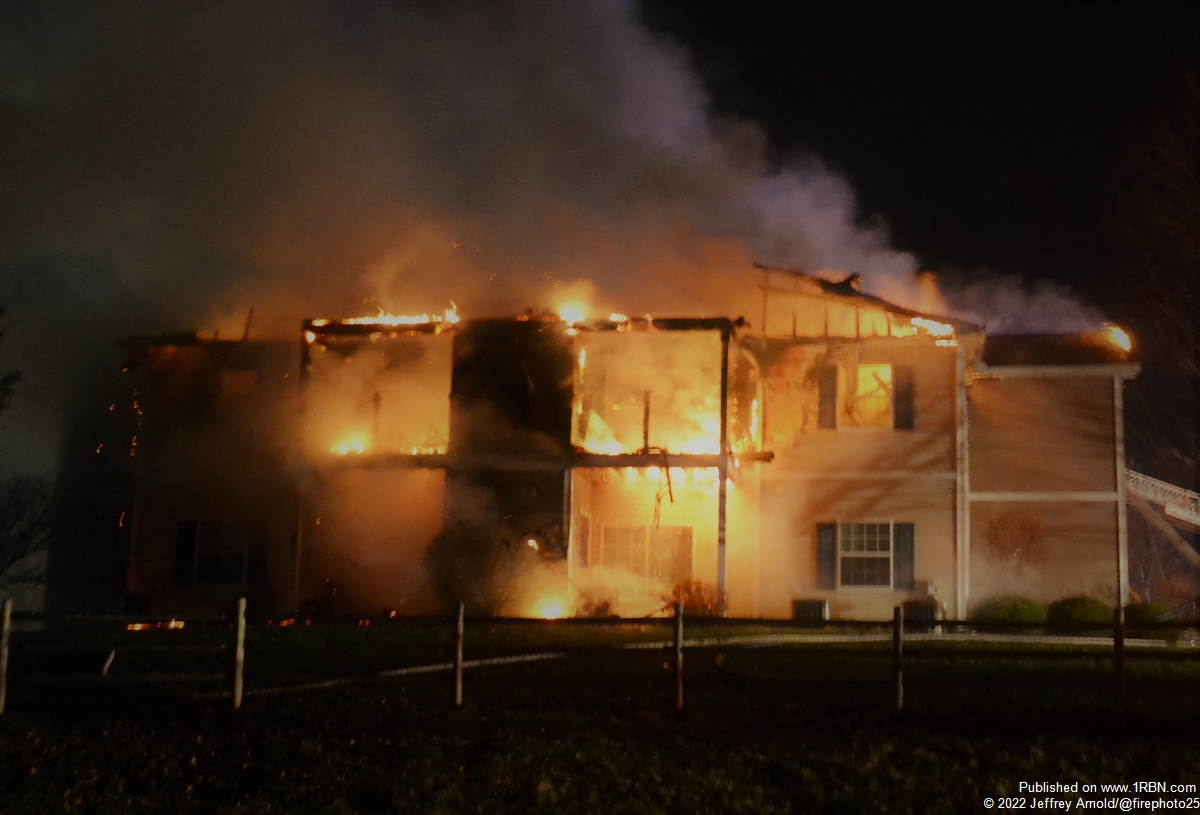 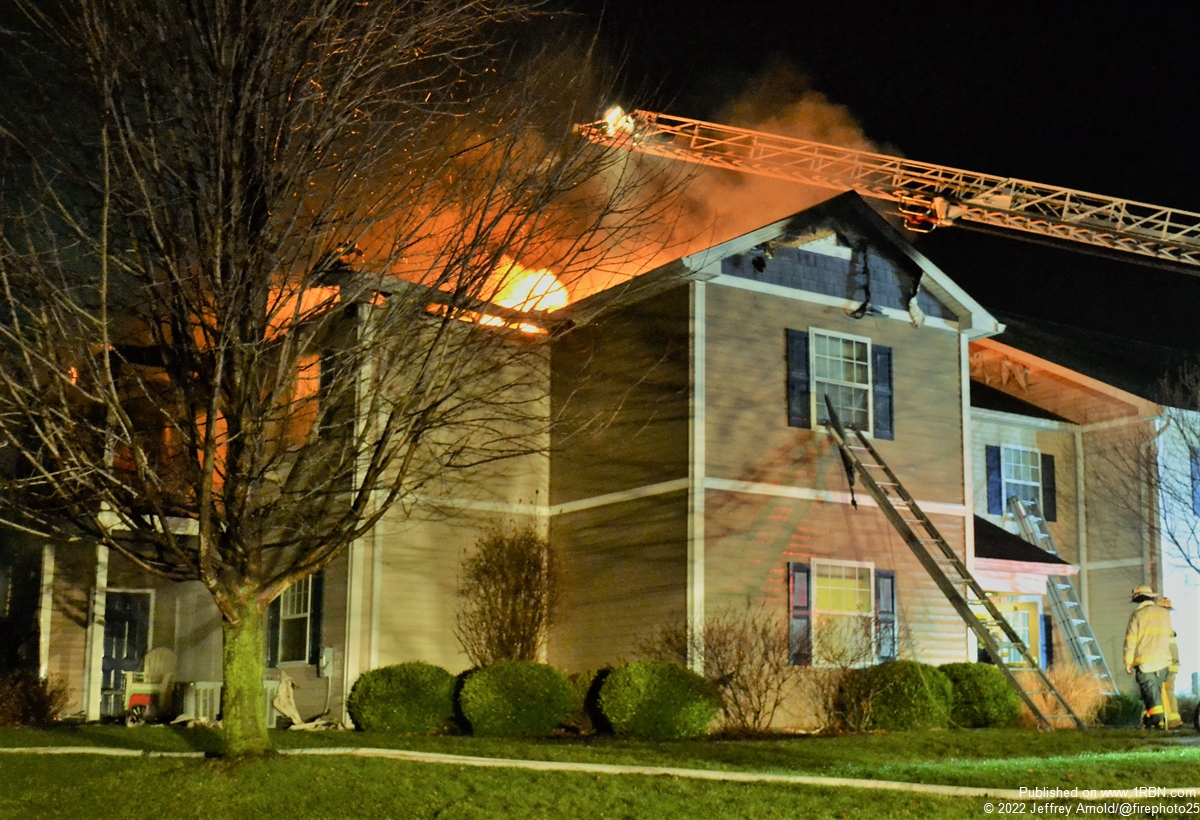 HONEOYE FALLS, NY - On Friday, January 14, at 12:12 a.m., Honeoye Falls, Mendon and Rush (RIC) fire departments responded to an apartment fire at 700 Pine Trail in the village of Honeoye Falls.

A working fire was declared, and the incident was immediately upgraded to a 2nd alarm, bringing mutual aid from East Avon, Lima and Henrietta,

An aggressive interior attack was made to stop the spread of fire from moving throughout the entire building.

The blaze was brought under control in about an hour and no injuries were reported.

Also assisting at the scene were Honeoye Falls-Mendon EMS and the Monroe County Sheriff's Office.

The Monroe County Fire Bureau was investigating the cause.