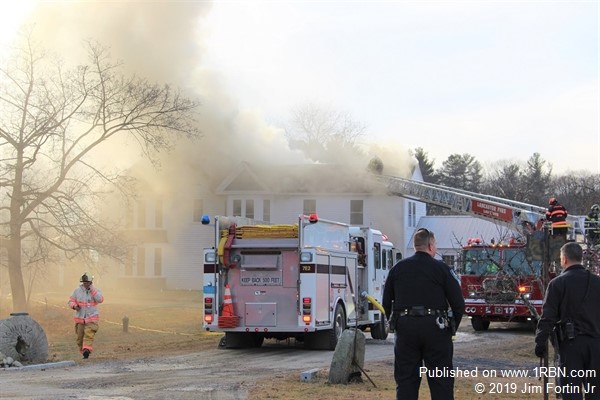 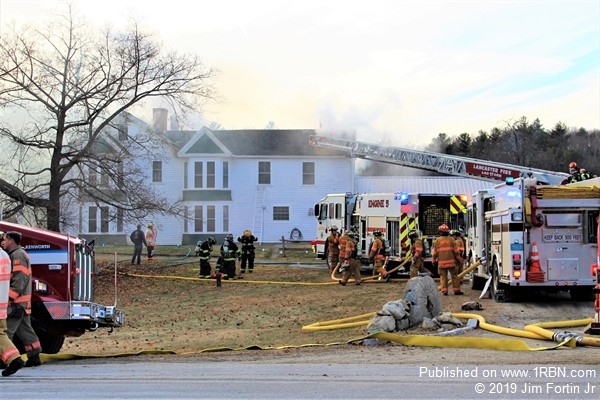 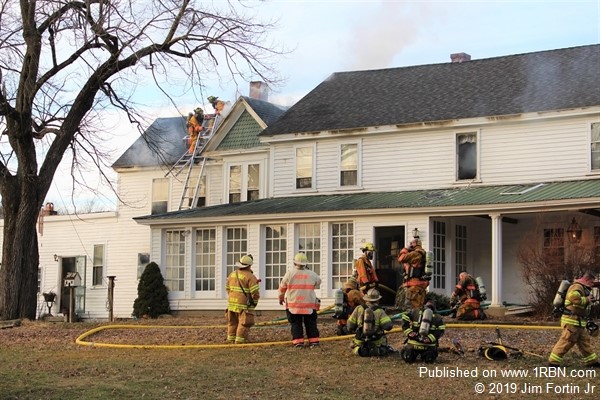 This neighborhood doesn’t have hydrants, so water was supplied by tankers and a nearby pond. The residents were not home at the time, and one dog was rescued from the house.

No injuries were reported and the cause is under investigation.