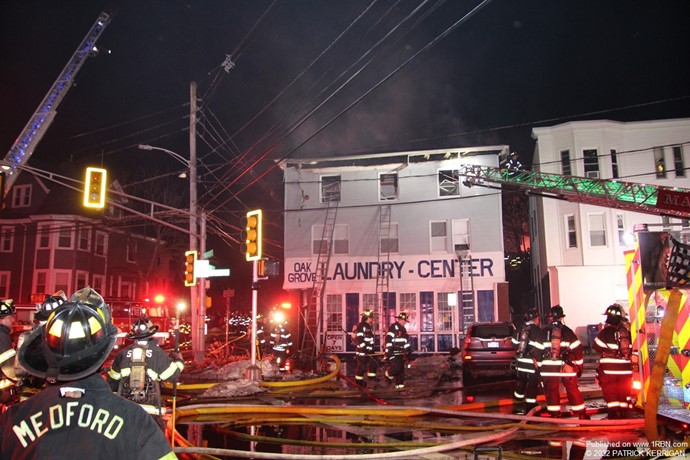 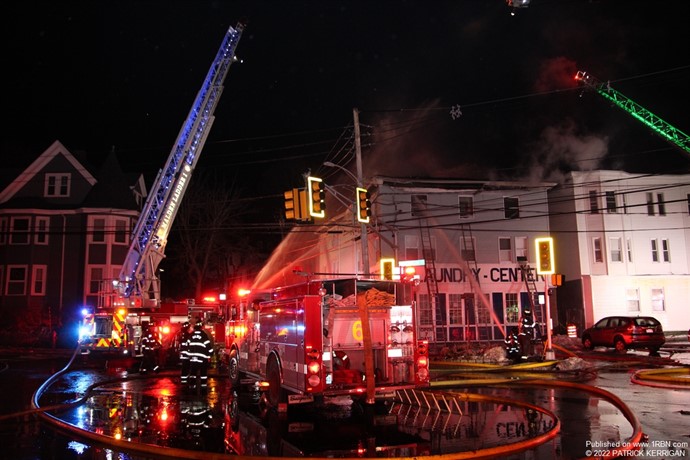 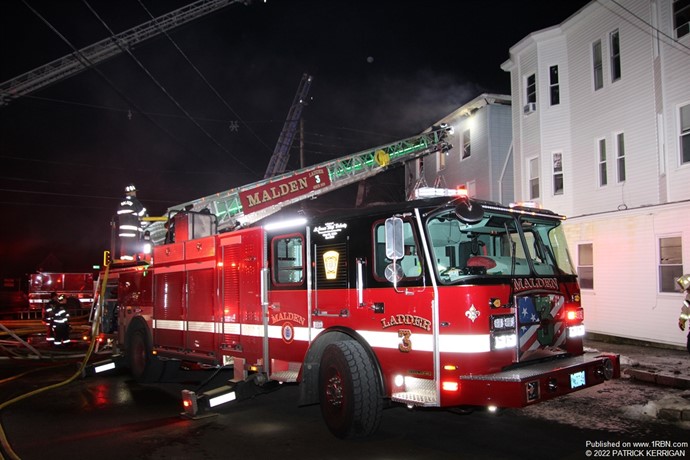 Companies arrived to find heavy fire showing from a three-story residential over commercial building. Companies made an aggressive interior attack, but were pulled out due to the deteriorating conditions. Command struck a second and then third alarm, bringing in mutual aid to the scene and to cover the city.

Companies used master streams and big lines and had the heavy fire knocked down in a short amount of time. Companies remained on scene for several hours chasing hot spots and overhauling.