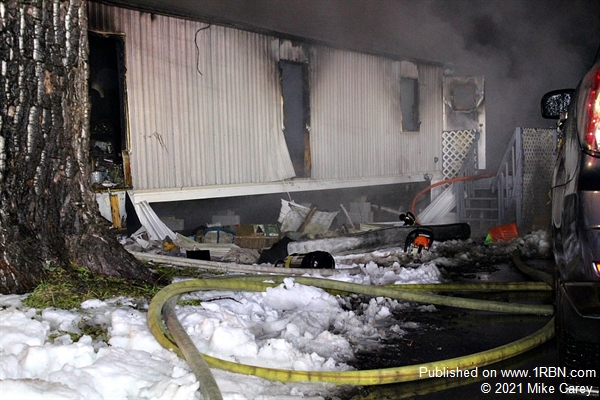 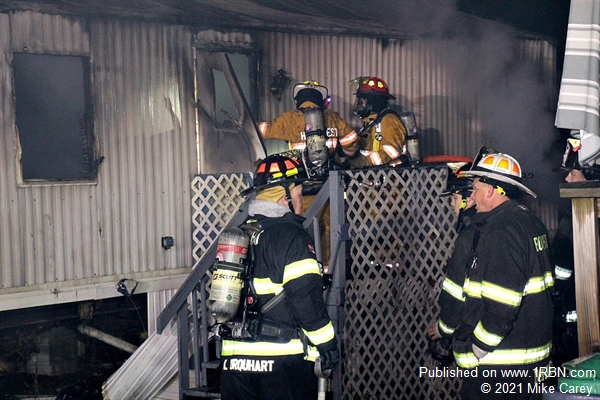 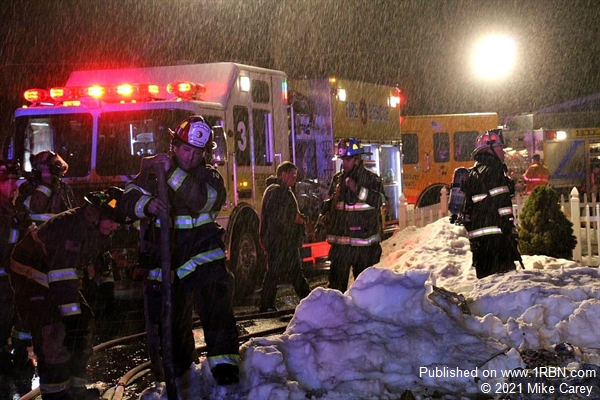 Photo by Mike CareyFirefighters responded to a structure fire in Halfmoon on a rainy Christmas morning. The fire left a 73-year-old woman dead and her 53-year-old daughter injured 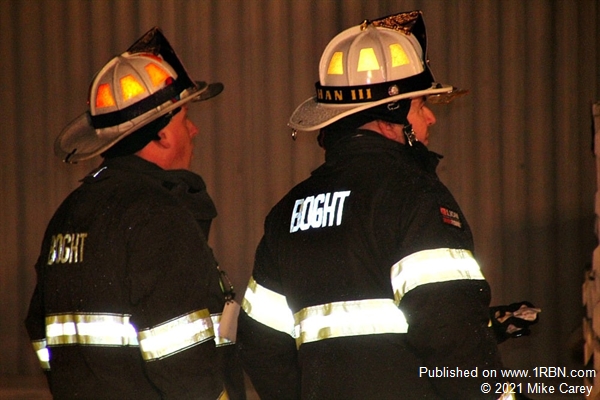 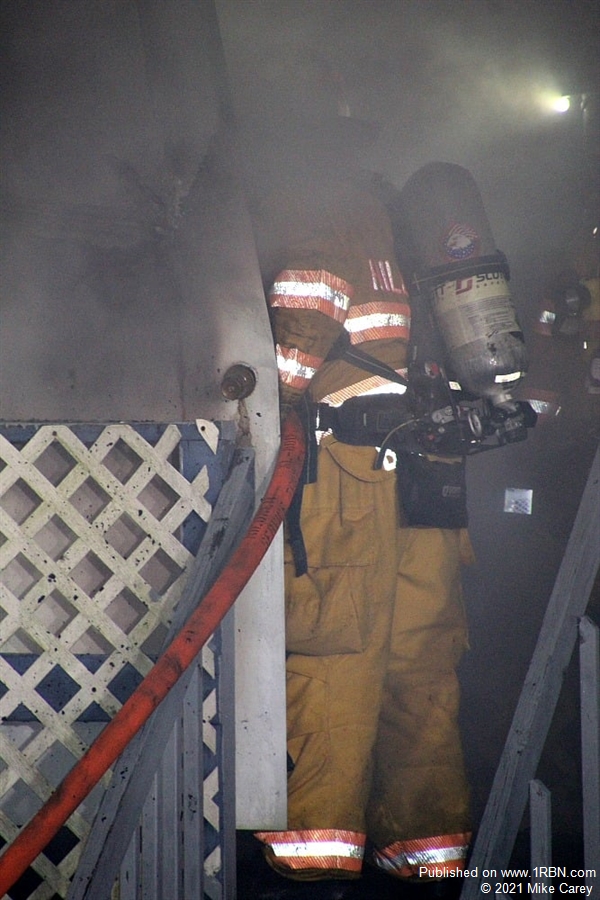 Photo by Mike CareyFirefighters enter the mobile home. The fire left one dead and one hurt 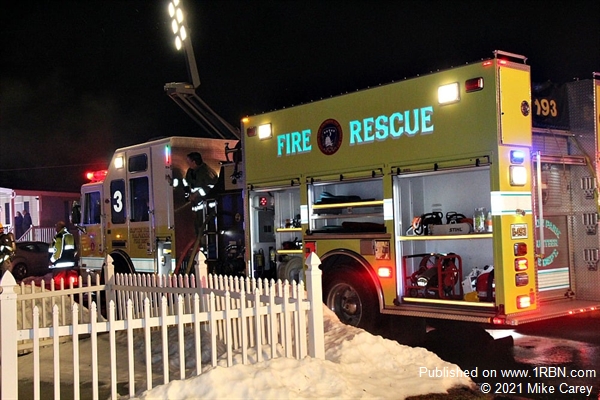 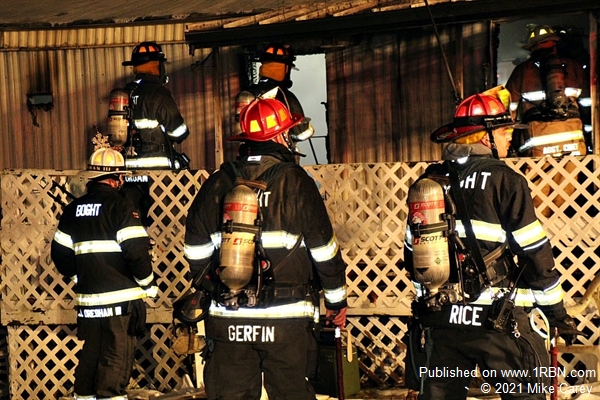 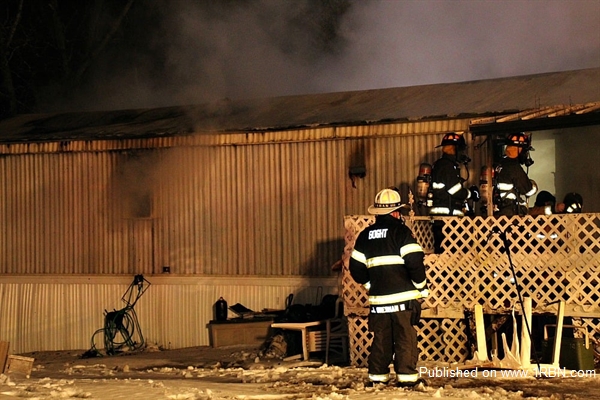 fire hits a mobile home in the early morning hours on Christmas Day. The fire in Halfmoon left one dead and one hurt

(Halfmoon, NY)-- A fire early Christmas morning in Halfmoon left one dead and one hurt. Firefighters were called to a single family home at about 2:30am in the D&R Mobile Home park on Route 146. Authorities say 53-year-old Evelyn Spika woke to heavy smoke and was able to get out. Her 73-year-old mother, Dorothea Roberts, was not. Spika tried unsuccessfully to re-enter the home with the help of responding State Troopers in an effort to rescue Roberts. Spika was later airlifted to Albany Medical Center where she was treated for smoke inhalation. Crews from Halfmoon-Waterford, Clifton Park, Hillcrest, and Boght responded. A cause of the fire remains under investigation.