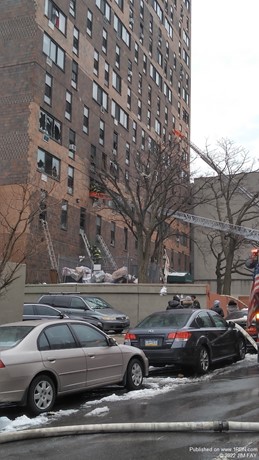 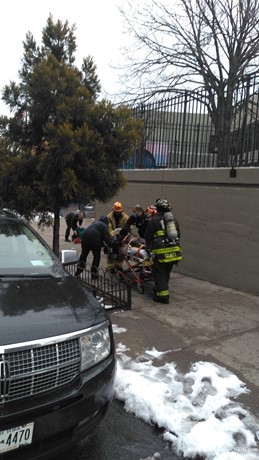 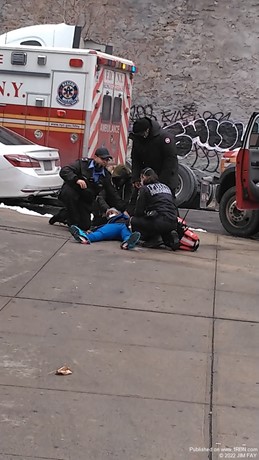 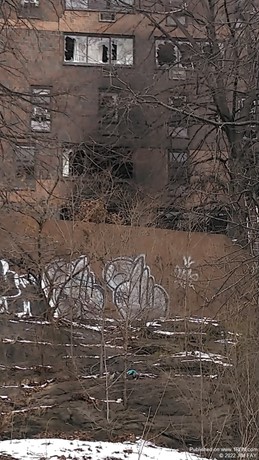 BRONX, NYC - At least 17 people were killed, including eight children, in a deadly apartment building fire in the Bronx on Sunday, January 9th.

Approximately 200 members of the FDNY battled the five-alarm blaze at 333 East 181st Street that began shortly before 11:00 A.M.

Fire Marshals have determined that a malfunctioning space heater in the bedroom of one of the lower level apartments was the cause of the fatal fire. When the residents of the fire unit left, their apartment door was left open which allowed the smoke and fire to quickly spread throughout the 19-story building.

Possible issues with the fire alarms and self-closing doors designed to contain fire and smoke are now being investigated.

The Red Cross was called in and has provided housing to 22 displaced families.