Driver Arrested for DWI After Hit and Run Accident in Waltham 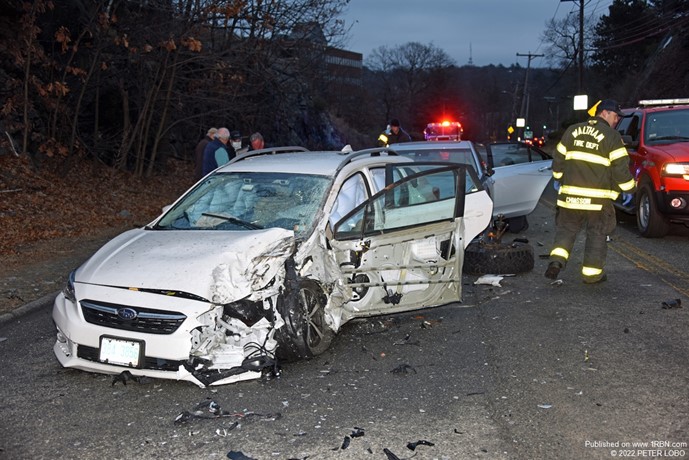 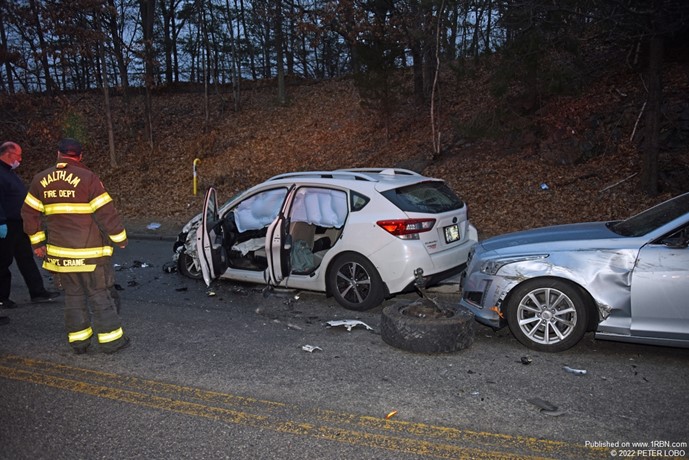 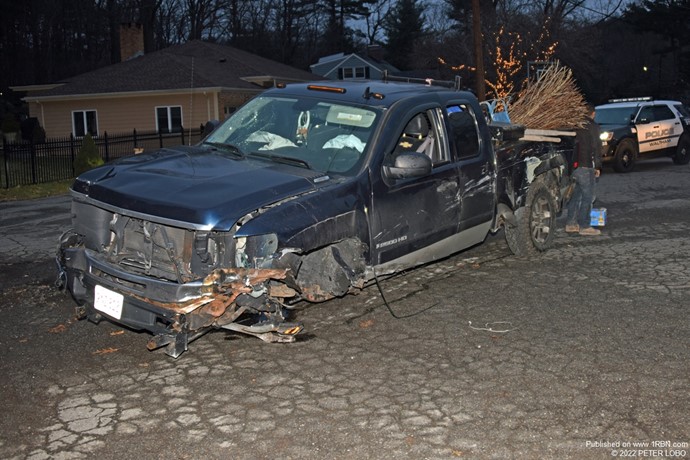 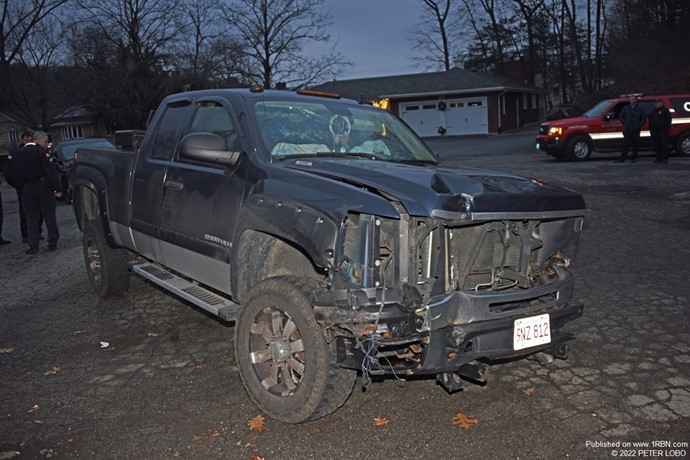 WALTHAM, MA - On December 31, 2021, Waltham Police received a call for a hit and run accident at 400 Totten Pond Road, with a report that one of the vehicles may have fled further east on Totten Pond Road.

Waltham Fire sent Engine 2, Rescue 1, and Medic 1 to the scene. Upon arrival they found two cars, one heavily damaged, and a large truck tire in the roadway. They attended to one woman who was transported to Lahey Hospital.

Police questioned the driver if anyone else had been in the truck, as the front passenger windshield was smashed, but he denied that anyone was with him. He was arrested for drunk driving and transported to the hospital.