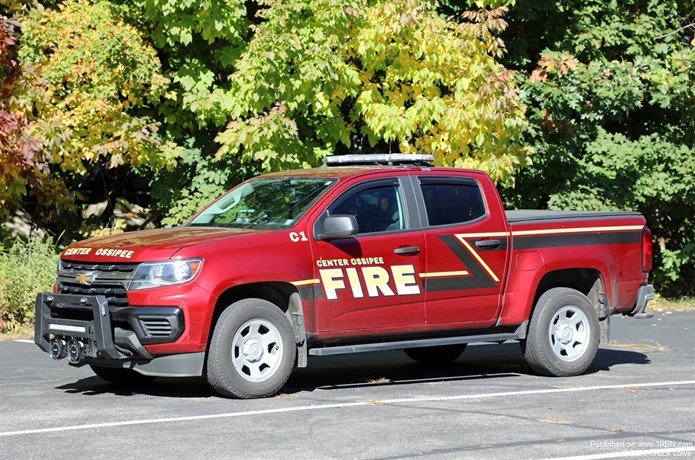 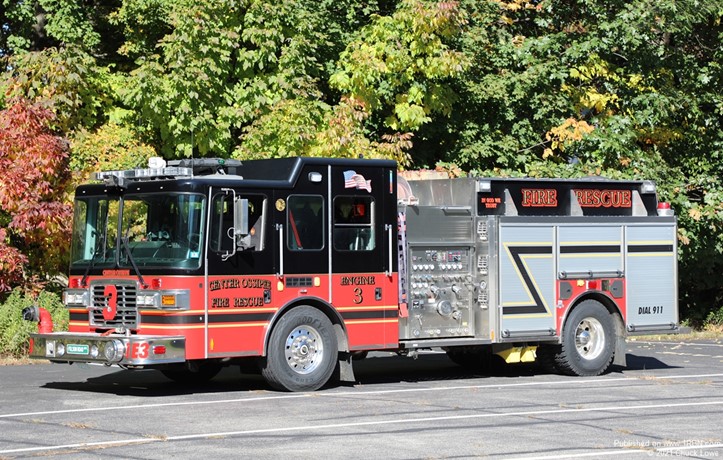 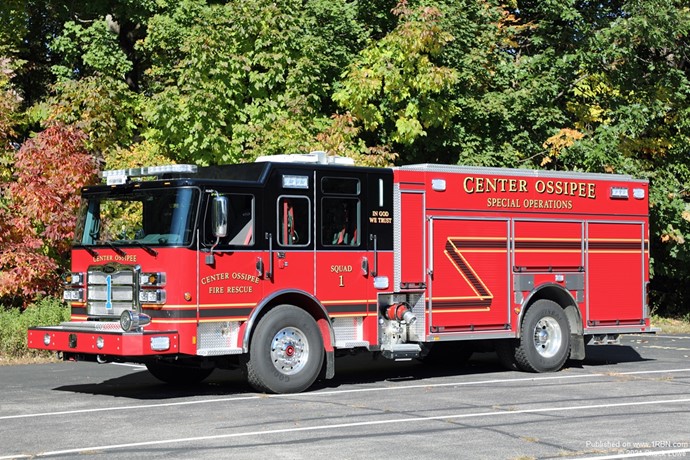 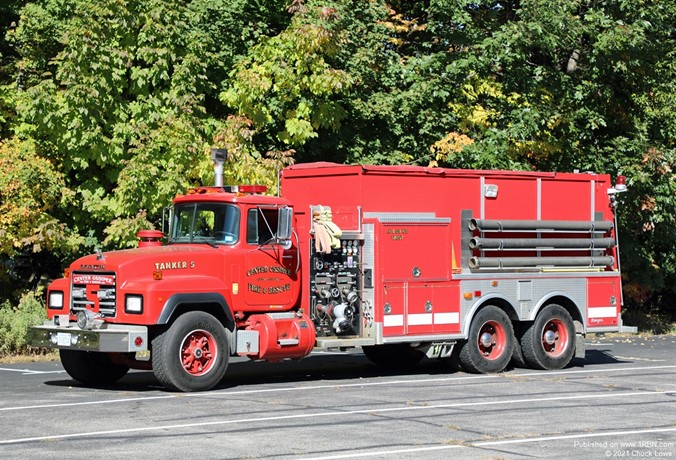 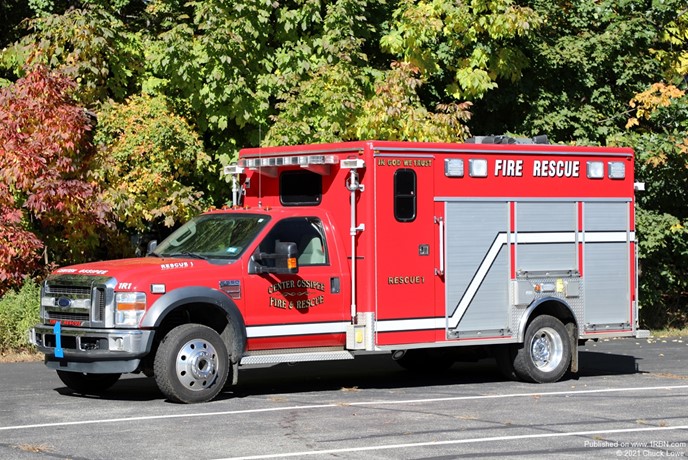 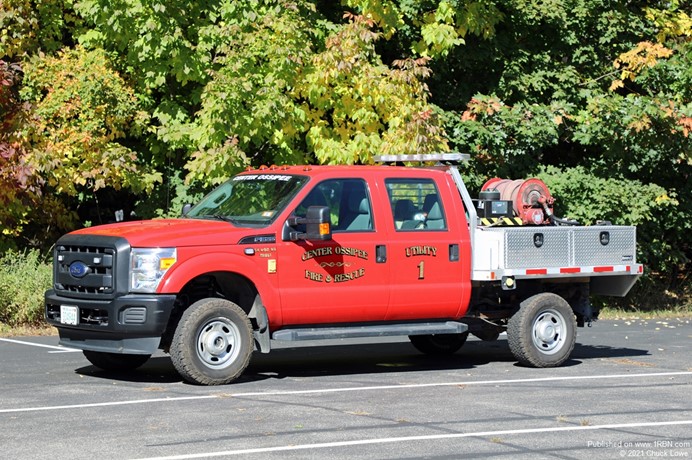 Ossipee is located in the northeast part of Carroll County, NH. The town is named after the Ossipee Indians, which is one of the 12 Algonquian tribes. It was originally known as "Wigwam Village".

According to 2020 census data, the 75-square-mile town has 4,372 year-round residents with seasonal population surges. Fire protection comes in the form of three separate fire departments: Center Ossipee, Ossipee Corner, and West Ossipee. Each department has its own chief and command structure, but they respond to calls and work in unison based on pre-determined jurisdictional boundaries.

Center Ossipee FD operates a fleet of five suppression vehicles, one ambulance, one boat, a UTV, and various support vehicles. Chief Dana Cullen, Jr. oversees the department, which uses a combination of part-time per diem personnel and call/vol staff.