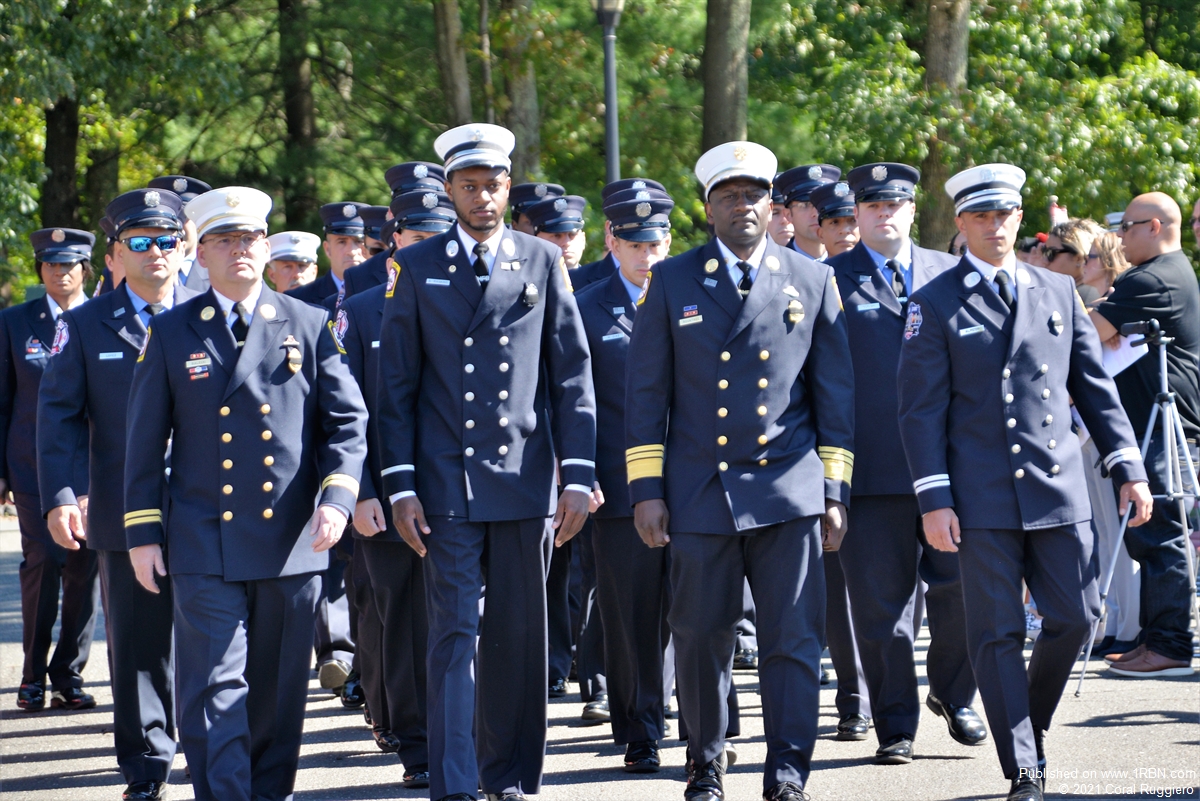 Photo by Coral RuggieroMembers of the New Haven Fire Department process in at the beginning of the service. 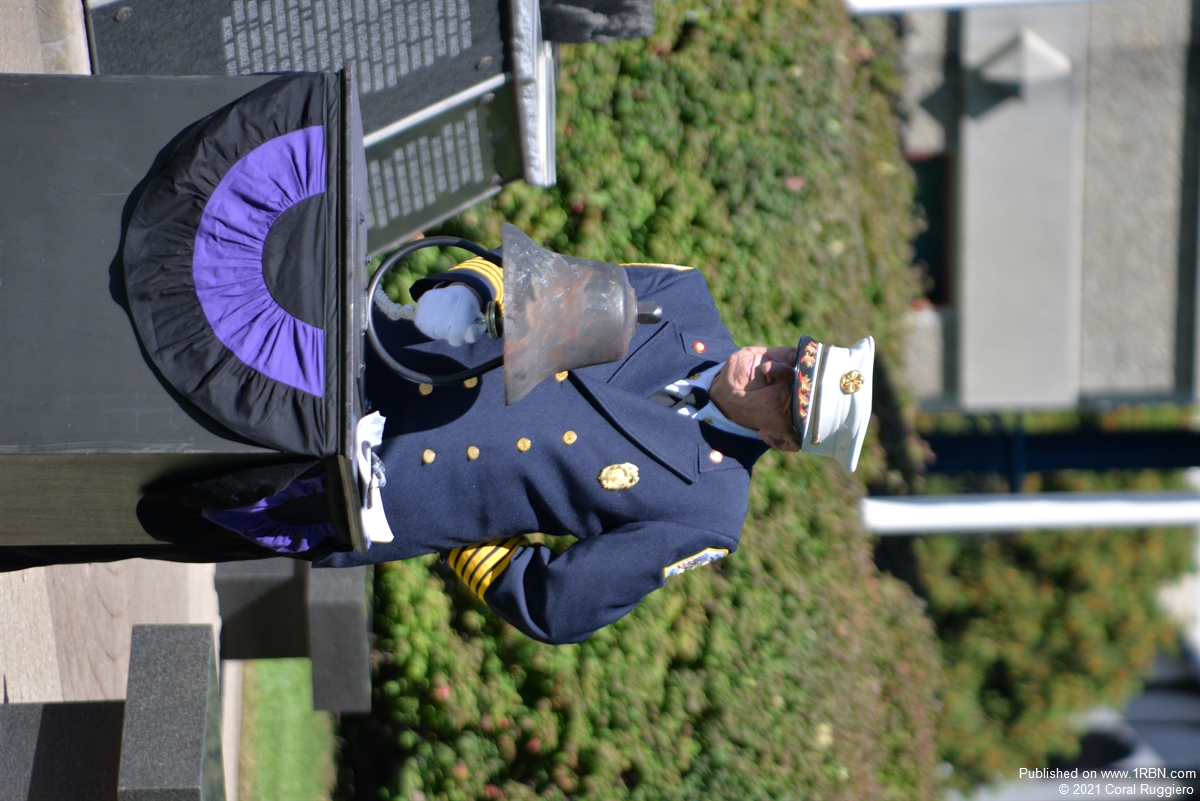 Photo by Coral RuggieroTolling of the Bell 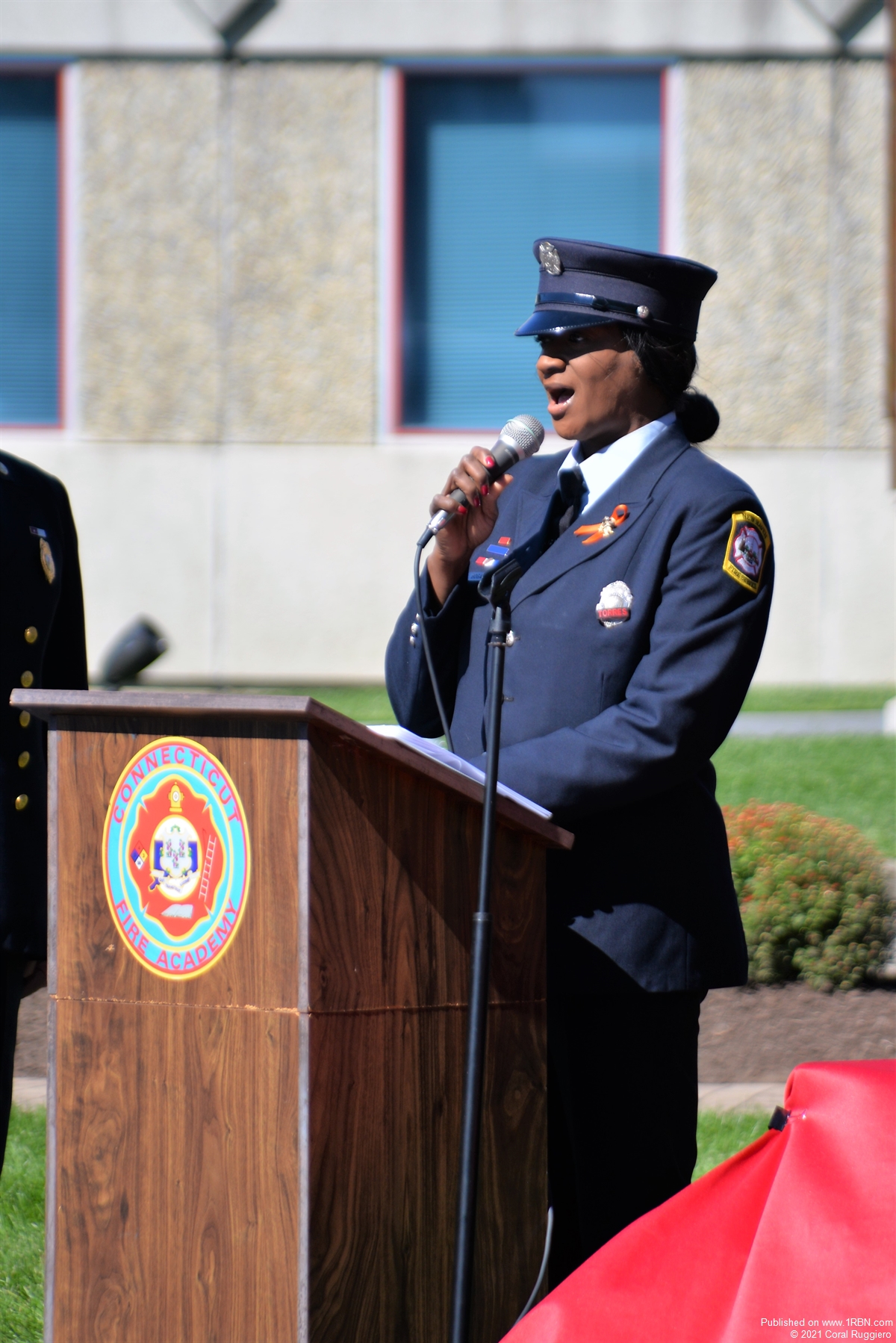 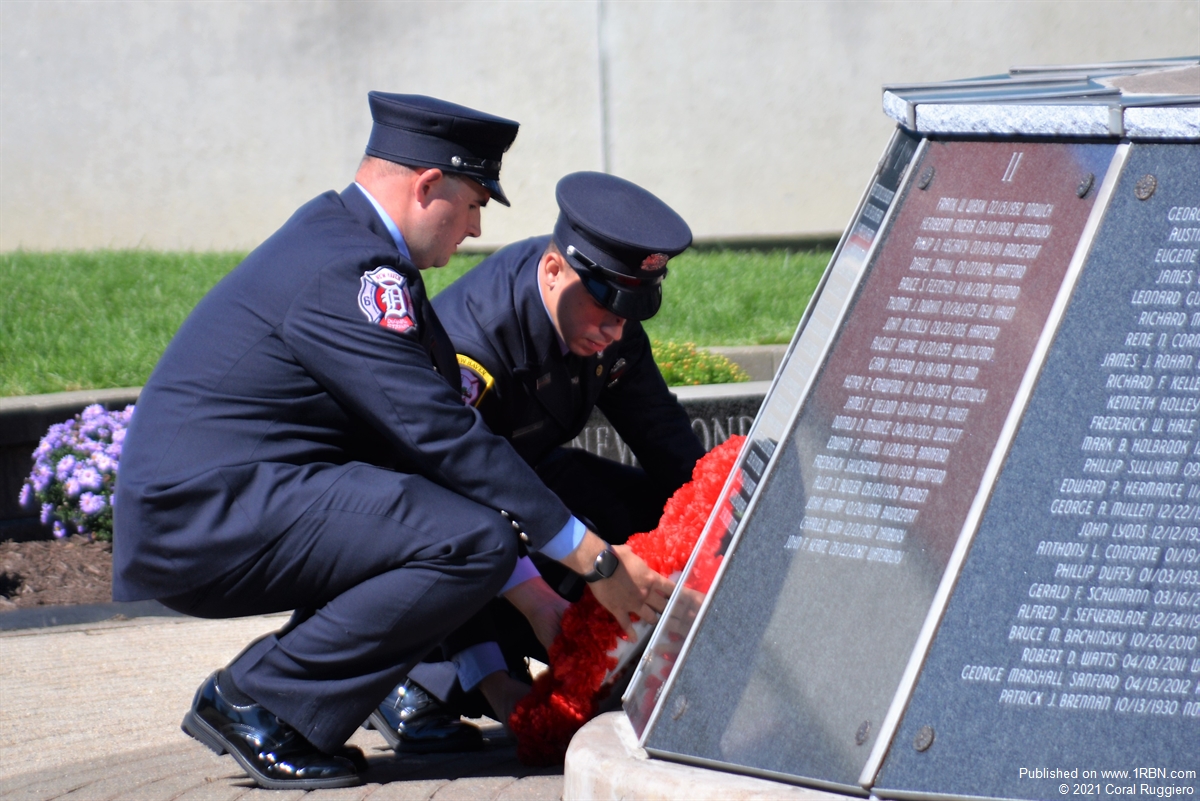 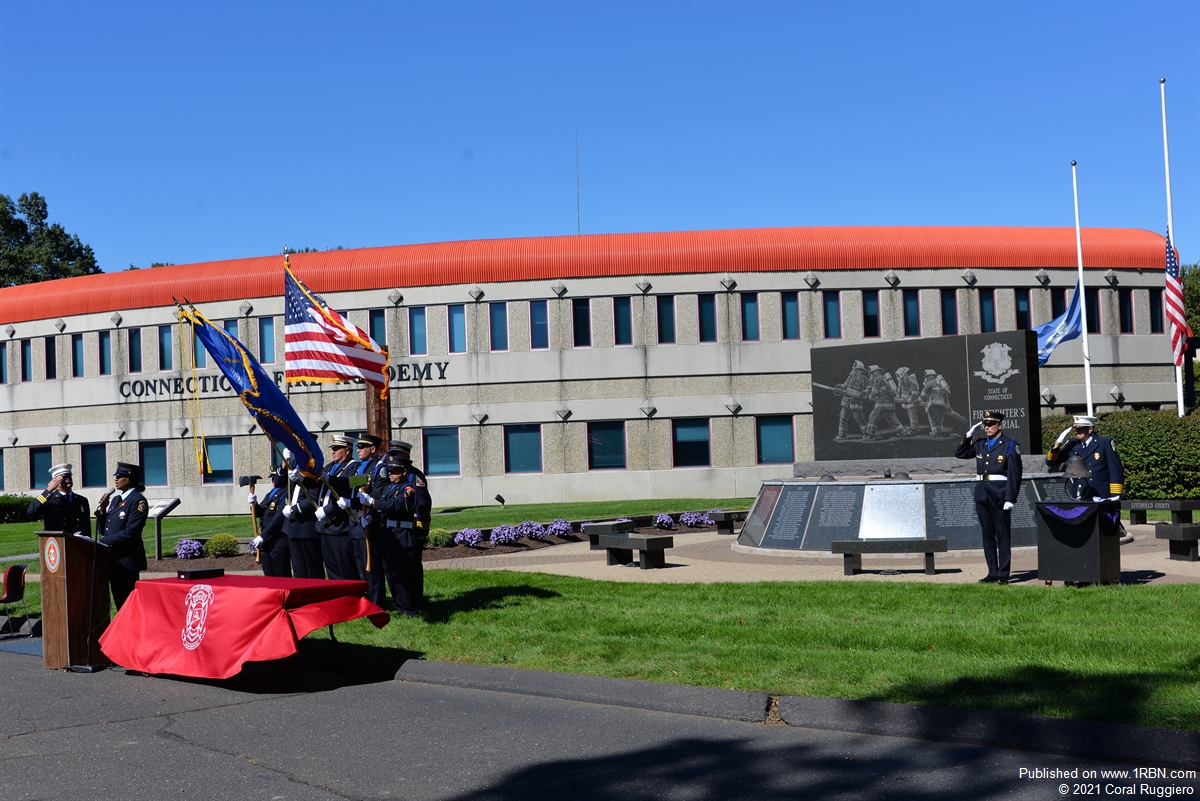 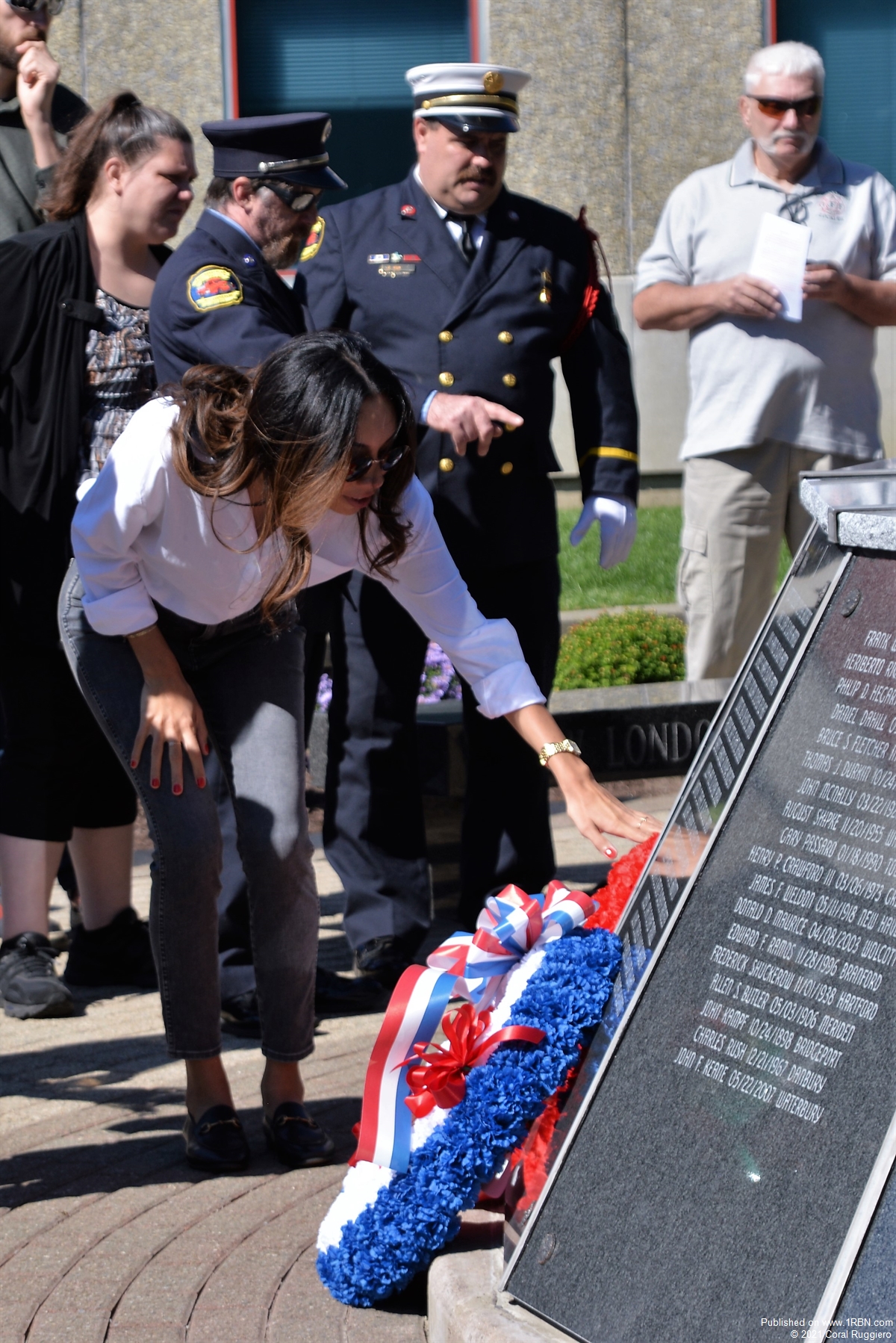 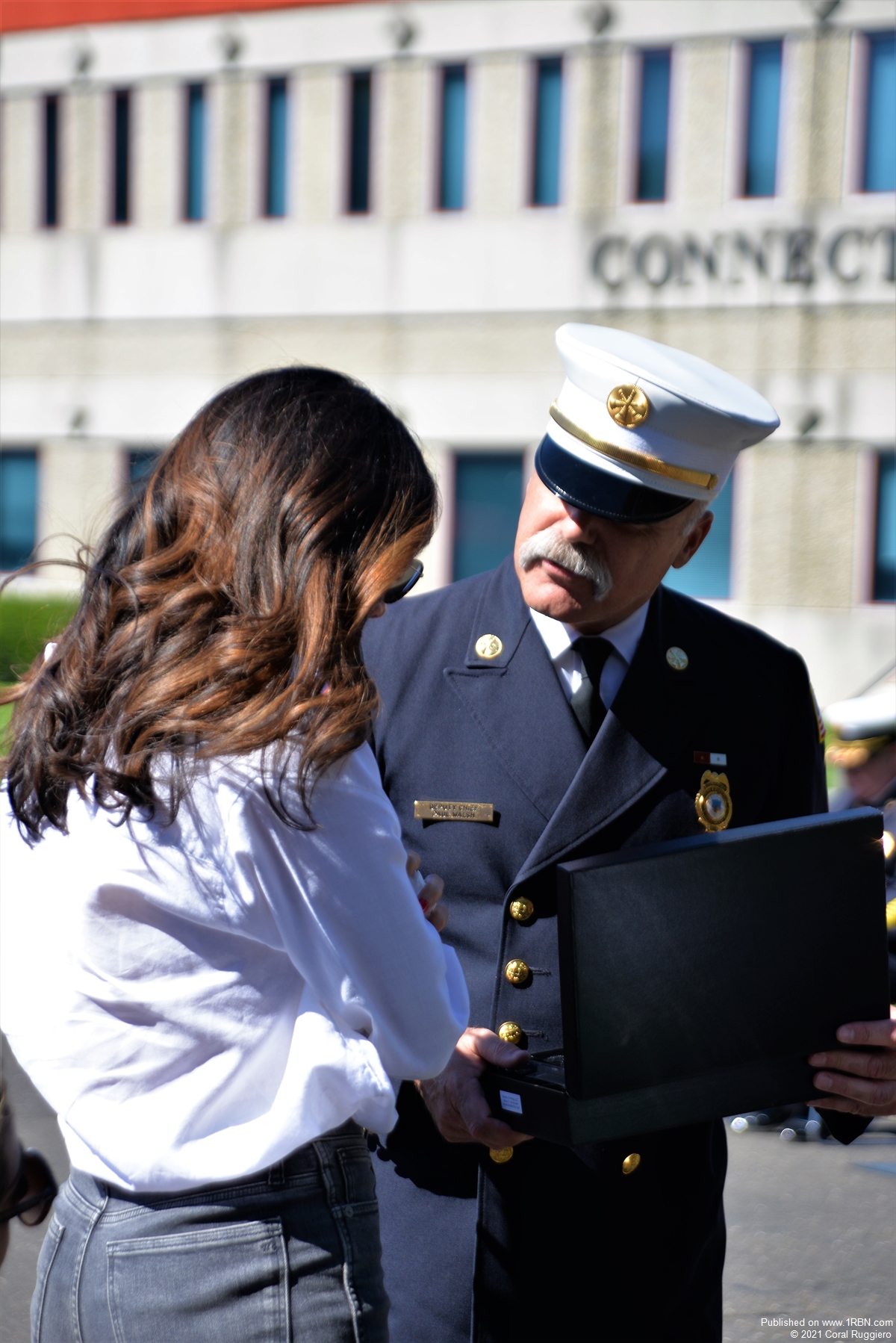 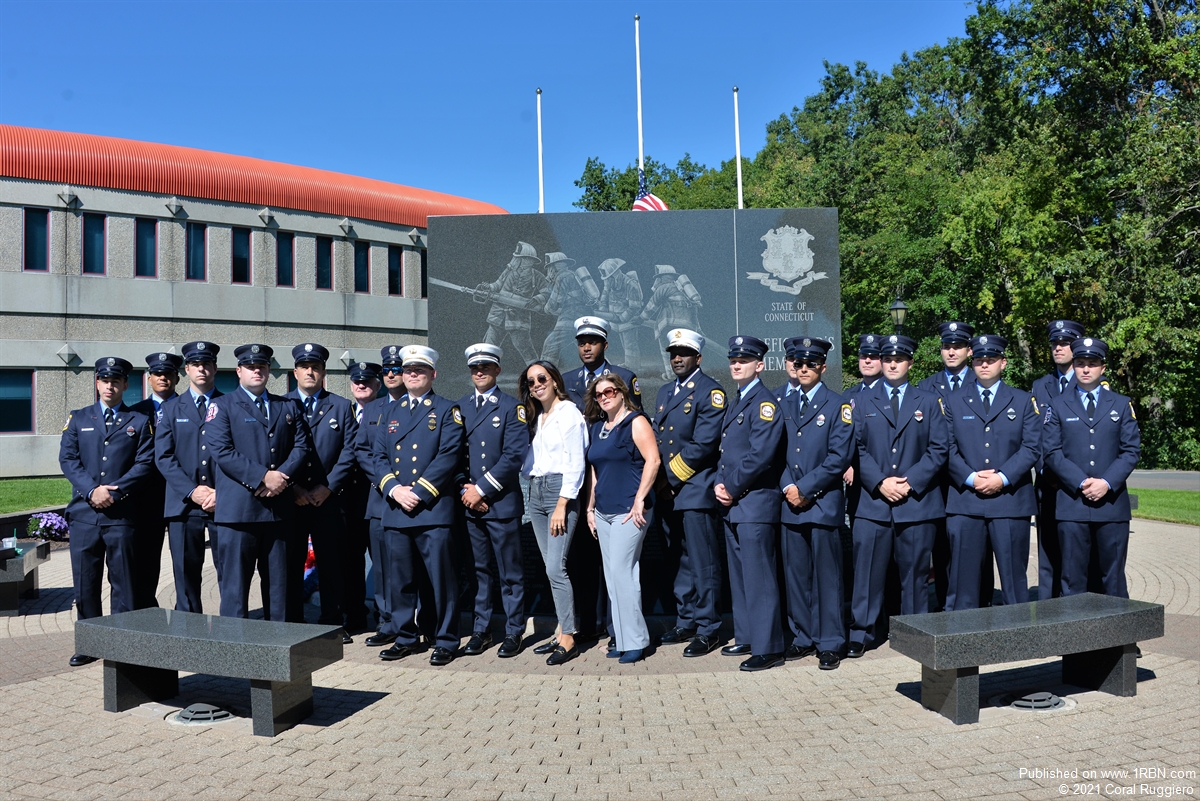 HARTFORD COUNTY, CT - On Sunday, September 26th, the 19th Annual Connecticut State Firefighters Memorial was held at the Connecticut Fire Academy. The name of New Haven Firefighter Ricardo Torres, Jr. was added to the memorial. Firefighter Torres lost his life while battling a house fire in May of 2021.