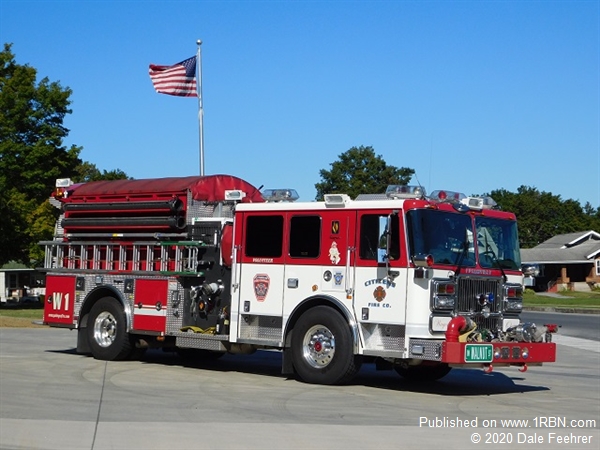 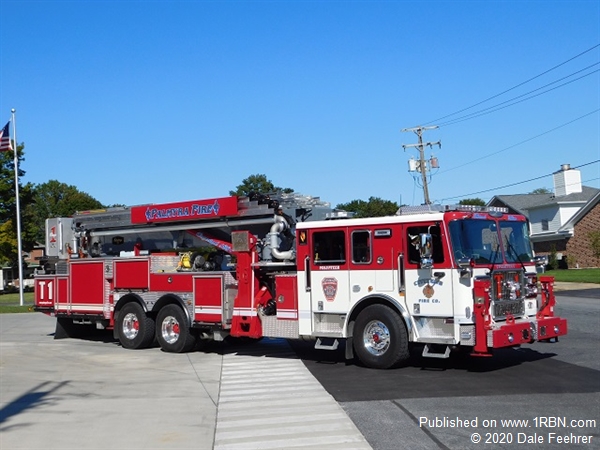 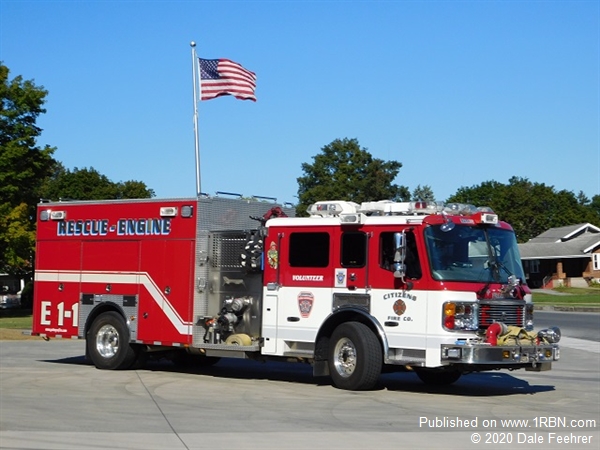 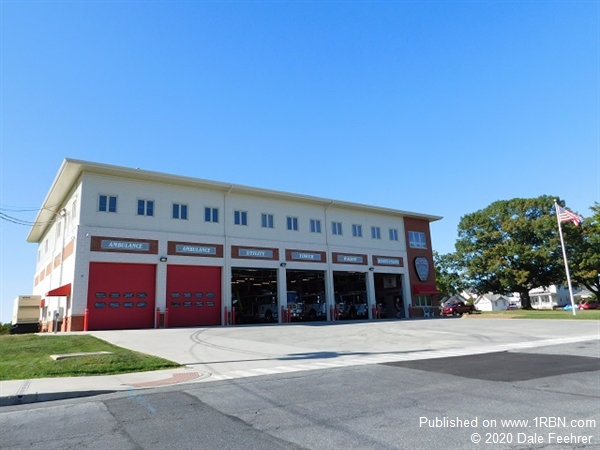 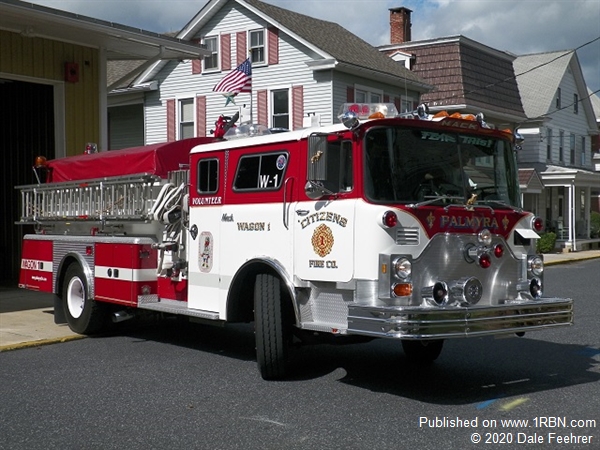 Located in the mid-western part of Lebanon County is the Borough of Palmyra. The Borough is made up of 1.93 square miles and has a population of around 7,500 citizens.

The Citizens Fire Company was established in 1891, not much history was able to be found about the company until 1927. In 1927 their fire house located at 27 N. College Ave. was built. The members operated out of this station until August of 2017.

In August of 2017 the members and apparatus moved to it's new station located @ 35 W. Walnut St. The new station offers much more room compared to the old station including three floors, drive thru bays, and parking. Another upgrade to the new facility, is the better accommodations made for the live-ins with spacious bunk rooms, large gym, training room and a rather large kitchen area.

Today, the Citizens Fire Company responds to over five hundred calls annually with about fifty active volunteers. They cover the Borough of Palmyra, North Londonderry Twp., and respond mutual aid to both Lebanon and Dauphin Counties. The apparatus Consists of 1- engine (Wagon-1), 1- tower, 1-rescue-engine, and a utility (stats with photos). The station also houses EMS which is provided by Life Lion EMS of Hershey, PA.