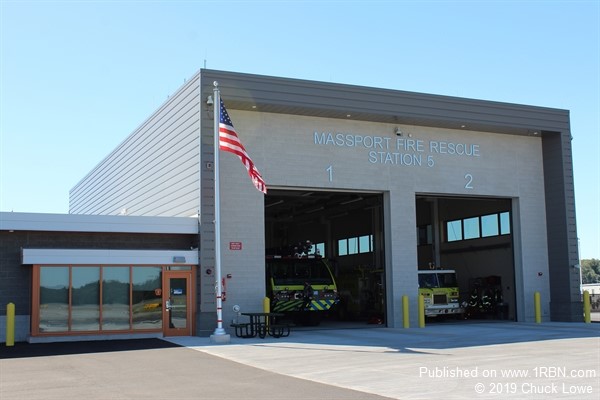 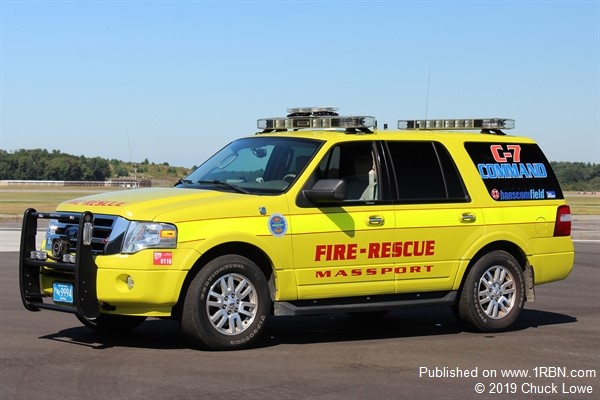 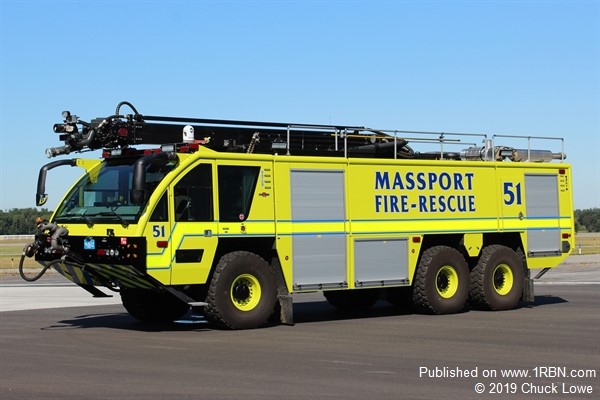 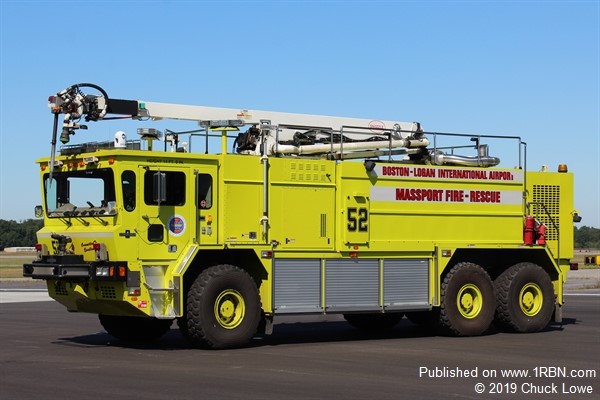 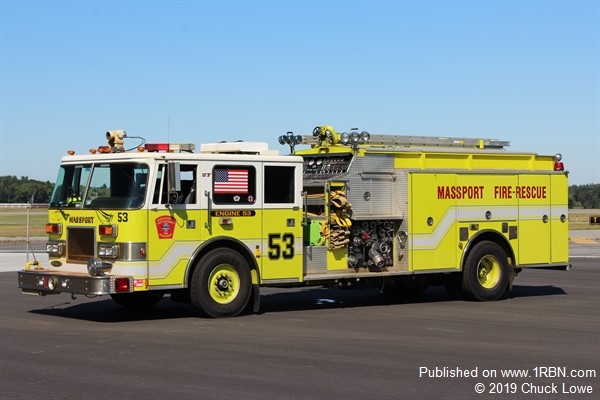 Massport Fire Rescue recently moved into their new Station 5 located at the Laurence G. Hanscom Field. This building includes living quarters for six personnel and two apparatus bays. Two crash trucks, one structural engine and a command vehicle will be stationed here. Prior to this station being opened, the department ran out of a temporary mobile home. All crash rescue duties on the field will be handled by Massport going forward. The Air Force will maintain structural protection and hazmat duties for their facilities, but chose to re-assign all CFR apparatus when Massport increased their presence.