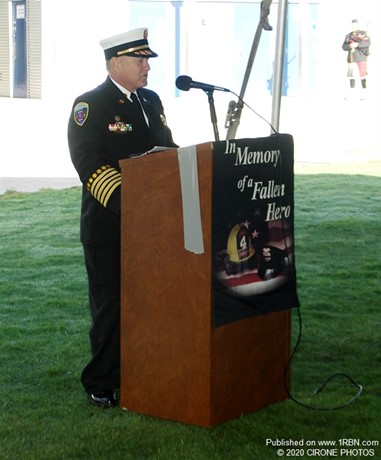 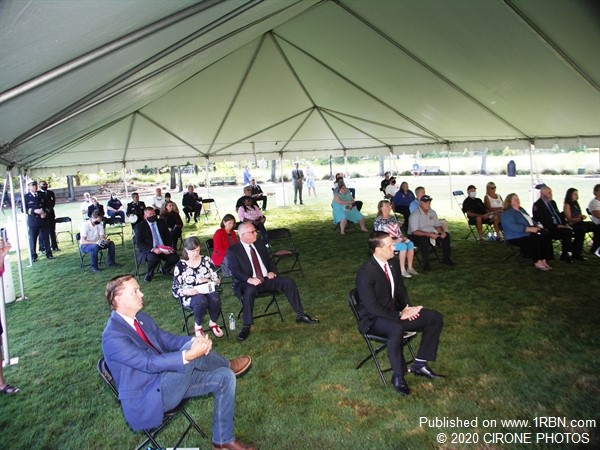 Photo by CIRONE PHOTOSSocial Distancing and the event was streamed on social media. 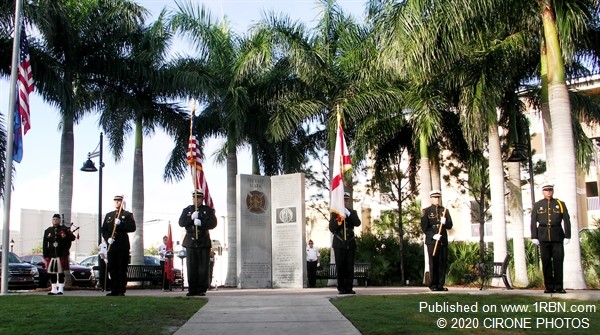 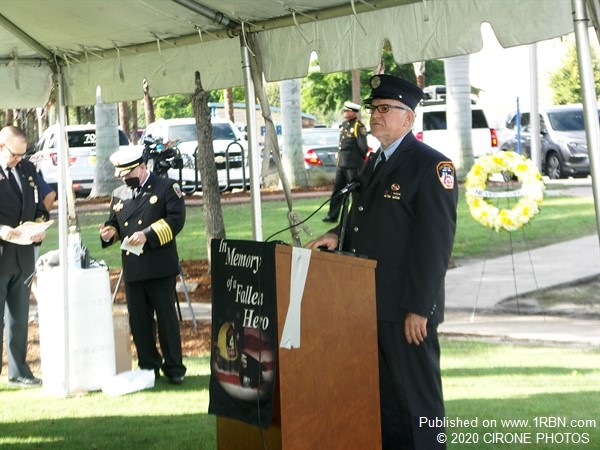 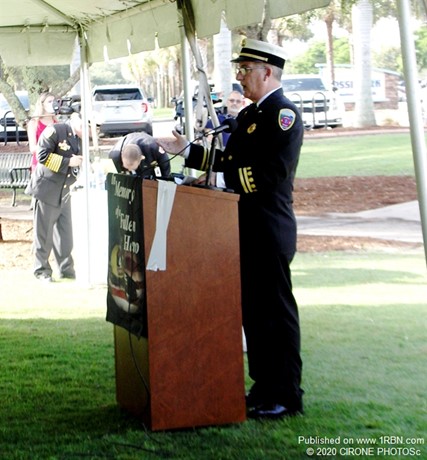 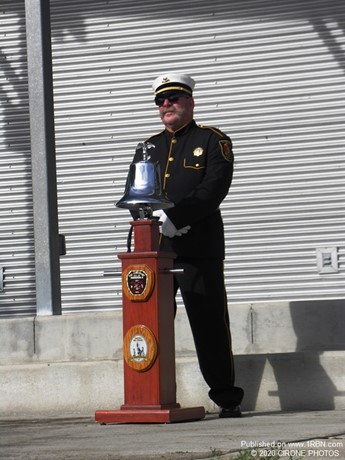 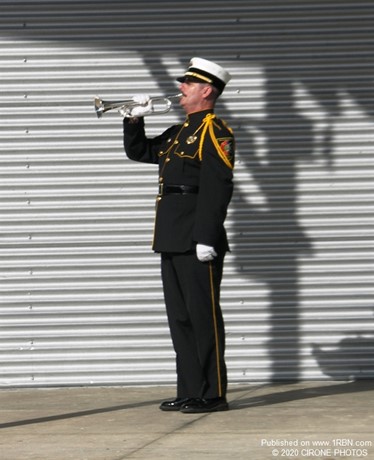 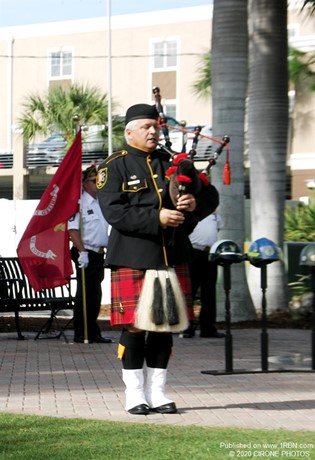 Canceling the annual 911 Tribute to Heroes was not an option for the committee this year, a couple years ago the ceremony had to be postponed due to Hurricane Irma but soon as the County was back to some sort of normalcy the event was held. The committee along with Town Officials came together with a plan which would meet today's social distancing needs. This is a tribute to all Emergency Service Workers who lost there lives at 911, and all that continue to pass on today due to complications from that day. It is also a Tribute to all Firefighters who lost there life in 2019.