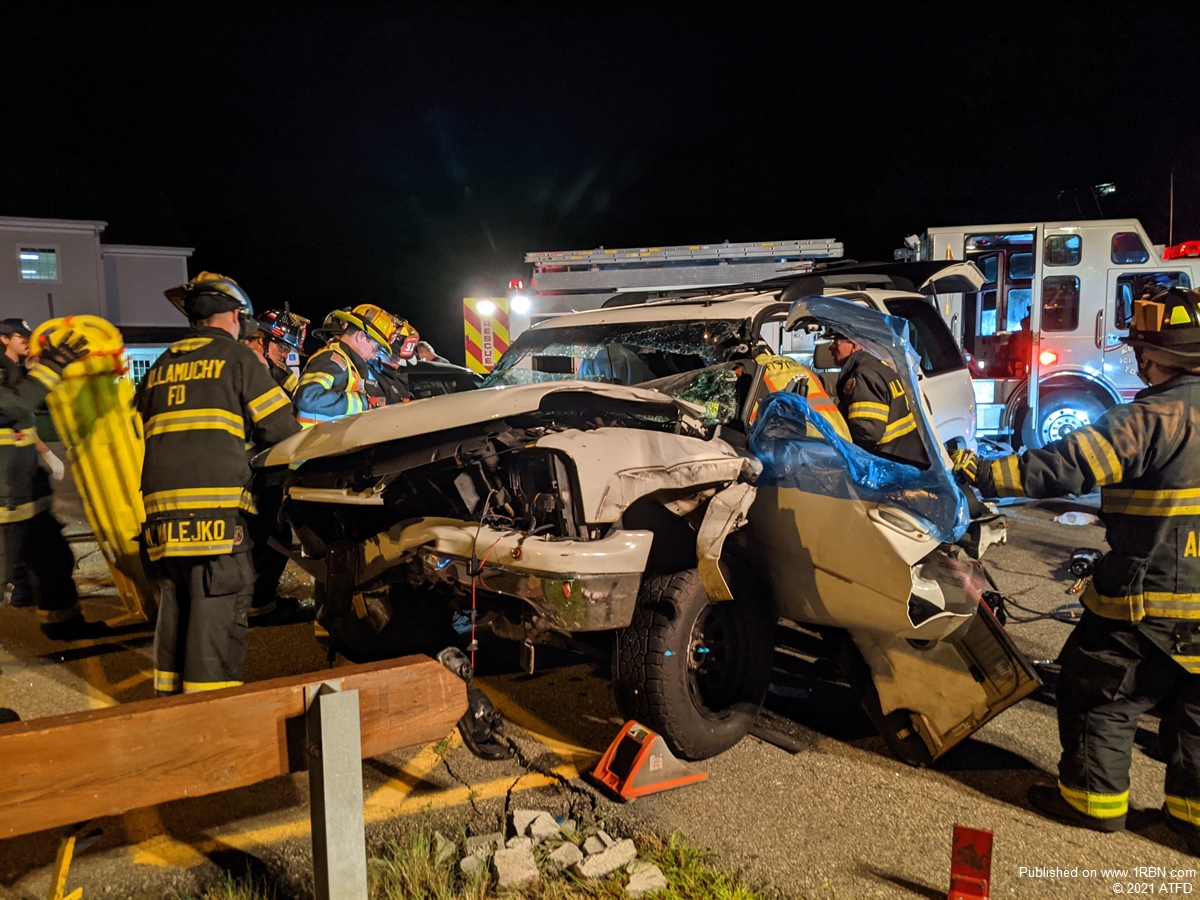 The drill scenarios brought the two departments together to leverage resources from one another, and learn to work together in a real life staged situation.