Greenwich Fire Lieutenant Retires After 50 Years On The Line 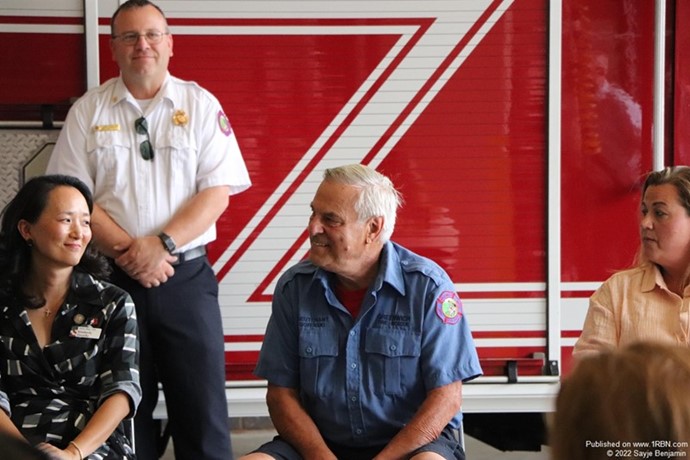 Photo by Sayje BenjaminLt. Pat "Zinger" Gordiski retired on July 29th after 50 years of service to the town of Greenwich, CT. 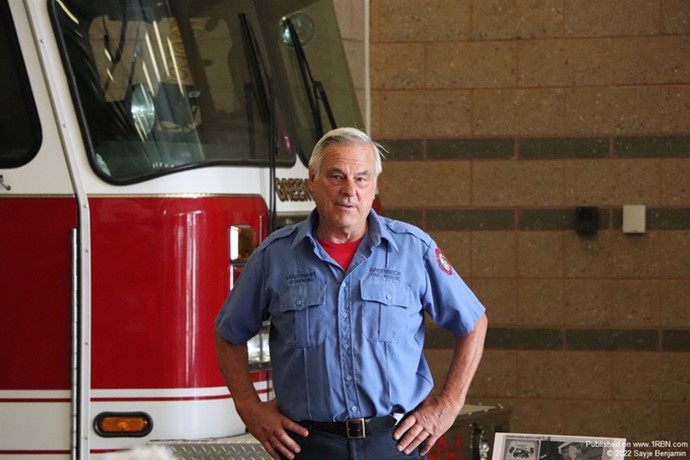 Photo by Sayje BenjaminLt. Gordiski talks about his life with Greenwich Fire and how it has affected him for the better. 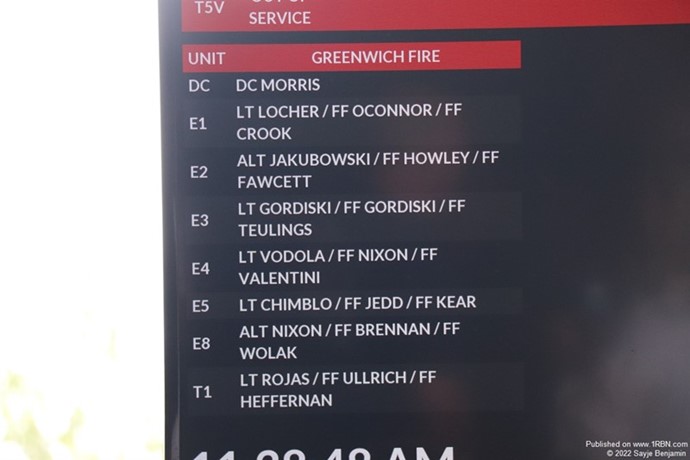 Photo by Sayje BenjaminA look at the shift board for the day. FF Matt Gordiski rides with his father for his last shift. 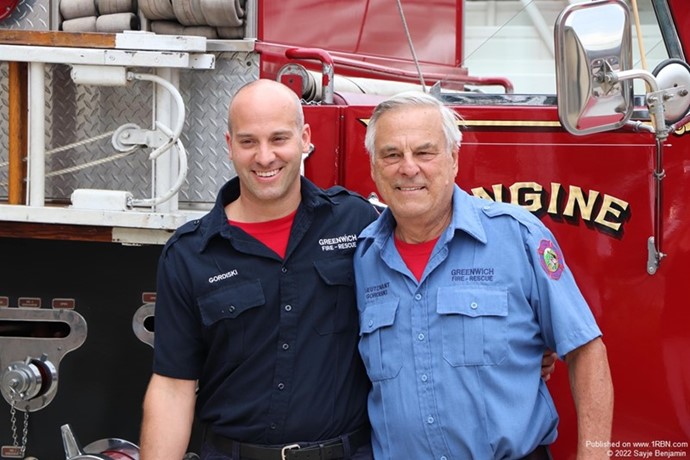 Photo by Sayje Benjamin"Zinger 1" and "Zinger 2" Pat and Matt pose for a photo in front of Glenville Engine 4. One of the first trucks Pat ever drove.

Lieutenant Patrick "Zinger" Gordiski of the Greenwich FD had his last official shift on Friday, July 29th, after 50 years on the department. Pat began his career in 1967 with the Port Chester FD in New York where he served for 5 years. He soon joined the Greenwich FD on July 30, 1972, where he continued to serve for the rest of his career. Patrick was promoted to Lieutenant in 1982. It was noted by Chief Joseph McHugh that Gordiski is the longest-serving firefighter in the history of the Greenwich FD. He is also the only firefighter to serve under all but the first Chief of the Greenwich FD since the official formation of the career department, separate from the 7 volunteer fire companies that continue to serve the town. Many might be sad to see him go, however, there's still another "Zinger" on duty. Pat's son, Matt, has been closely following in his father's footsteps, serving the Greenwich FD for several years. He has been adamant about continuing the tradition of excellence set forth by his father before him.