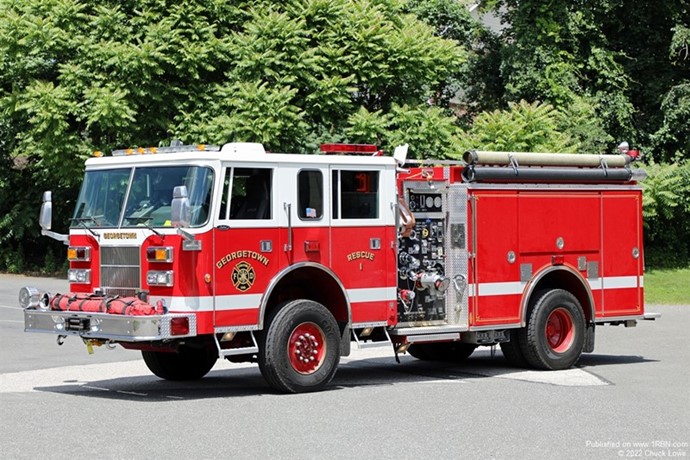 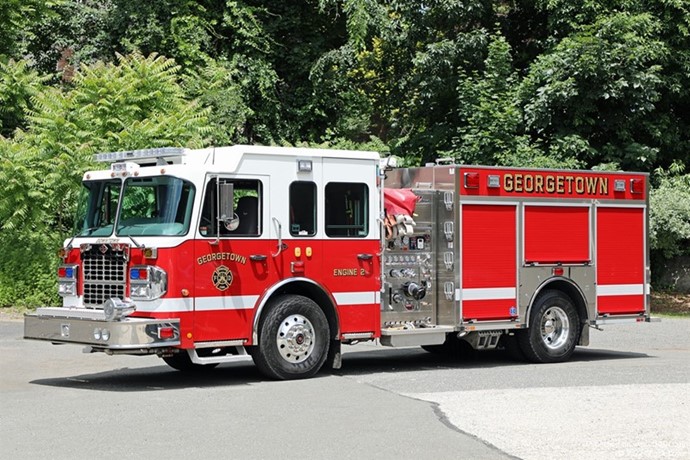 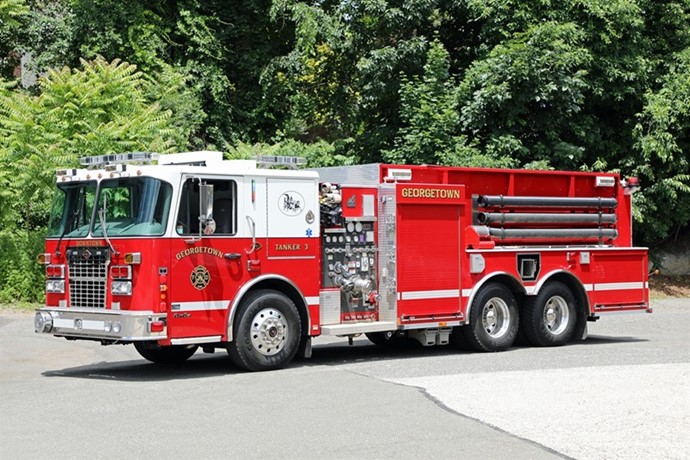 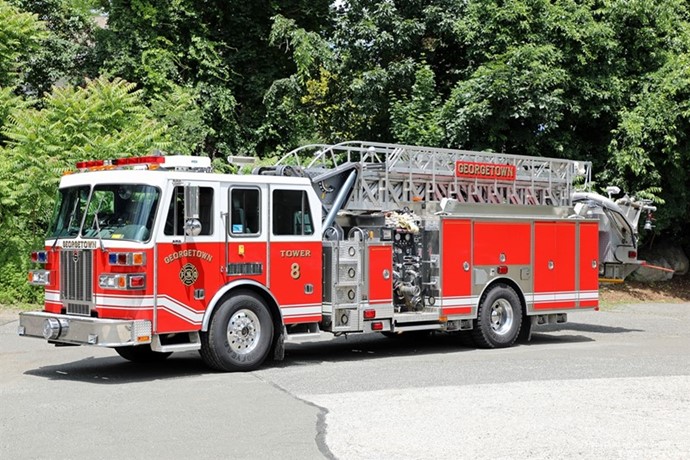 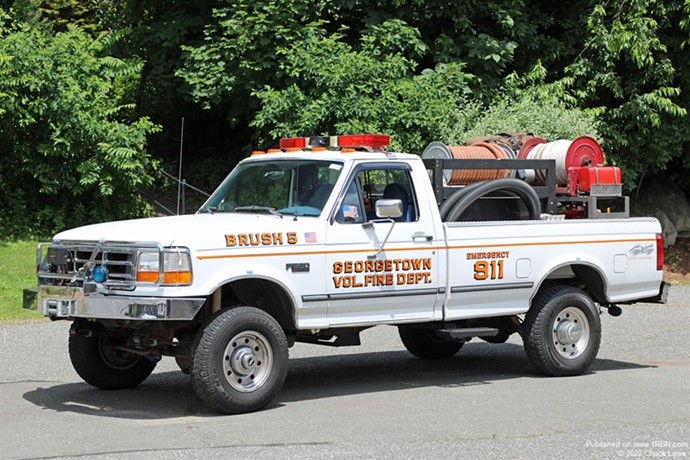 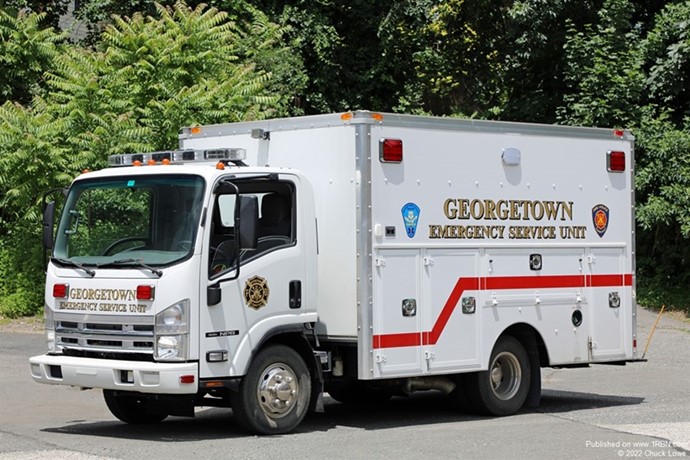 The Georgetown Volunteer Fire Company was established in 1928. This organization has expanded during the past 94 years to address all hazards, including EMS. In addition to their dedicated volunteers, two paid members now staff the first-out ambulance 24/7. GVFD operates a fleet of six suppression units and two ambulances from a firehouse located at 6 Portland Ave. in Redding. They are one-of-three independent fire companies located within the town. The company responded to 766 emergency calls in 2020.