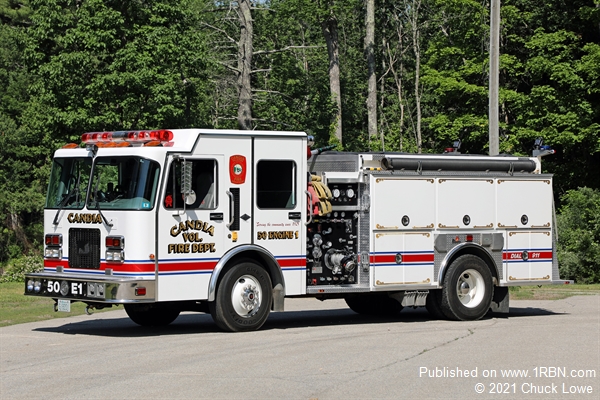 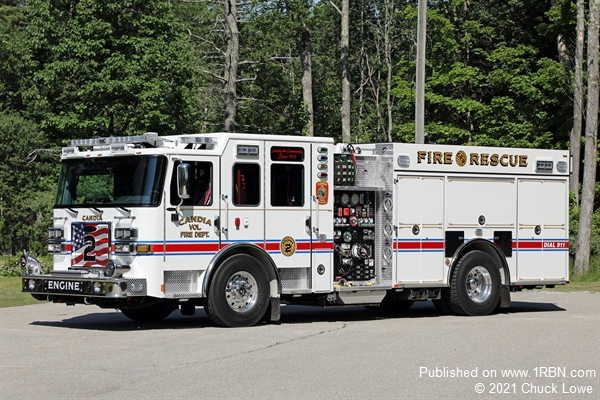 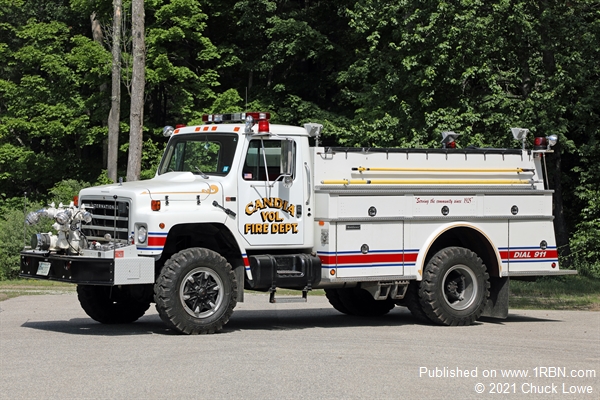 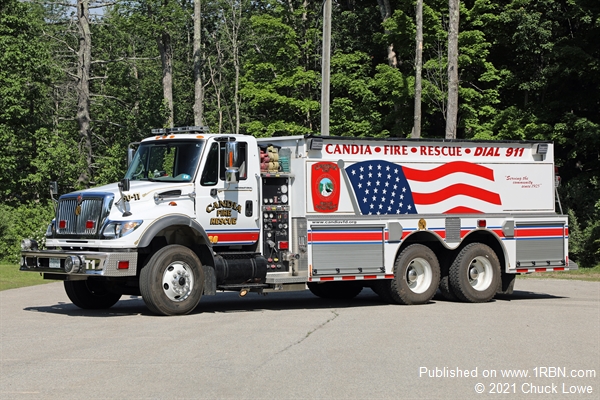 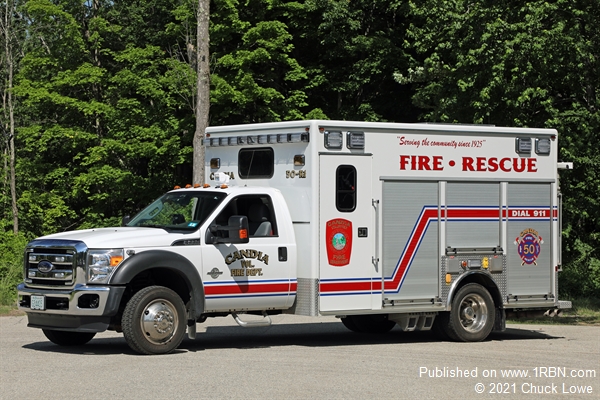 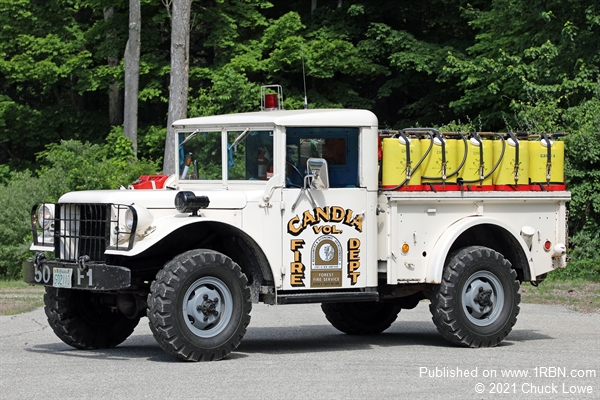 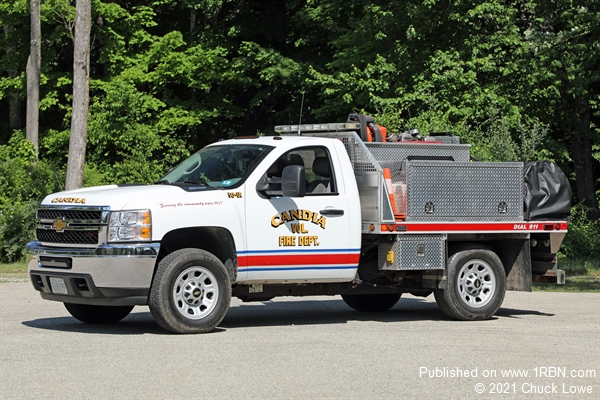 The Town of Candia is located just northwest of Manchester NH along the Route 101 corridor. Originally called "Charmingfare", a section of Chester, this small town had just shy of 4000 residents according to the most recent census data. Fire and Rescue services are provided by a small group of volunteer professionals. There are several EMTs on the department roster with a private, EMS company handling transport.

The Fire Department operates a fleet consisting of three engines, 1 tanker, a medium duty rescue and two brush trucks. These apparatus run out of a 4-bay firehouse on Route 43 near Route 27. This 2.5 story wood frame structure was originally built in 1939. Additional bays were added in 1975 & 1994 to accommodate the town's needs.