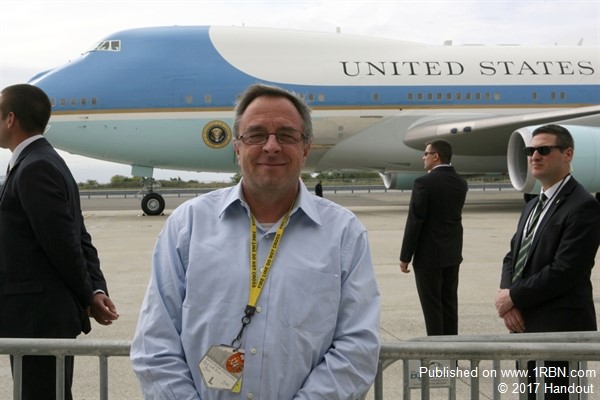 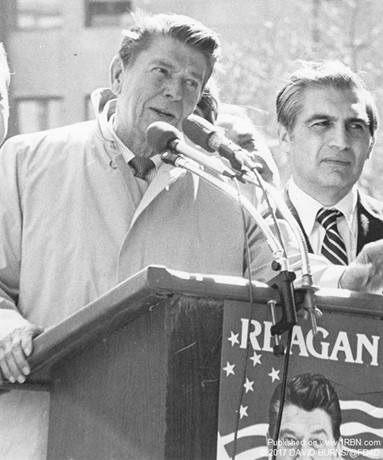 Photo by DAVID BURNS/@FD4DThe first major assignment that David worked on was the Carter v. Reagan campaign in 1978.

David Burns has been a 1st Responder News correspondent since 2013.

He has 35 plus years of experience (first major page at the age of 16) shooting and covering breaking and national new events. Some of his credentials include eight years as a lead photo editor at two major New York City area newspapers (NY Post and NY Daily News), NJ/NY State Certified EMT, former Chief of Operations for a NYC based volunteer ambulance corp., and Honorary Chief in the New York State Honorary Fire Chiefs' Association.

David has covered some major stories over the years, including the release of US hostages from Iran in 1980, 1984, 1988 and 1992; Presidential campaigns and Inaugurals; the United States Space Shuttle Program; Papal trips to America in 1980, 1987 and 1995; the first Reagan/Gorbachev summit in Geneva, Switzerland; US Military operations in Central America in 1983 and 1993; and the 2001 terrorist attack on the World Trade Center.