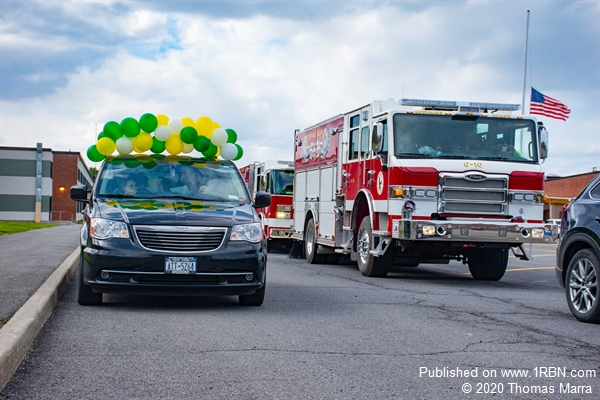 Photo by Thomas MarraLocal first responders teamed up with teacher and staff of the RCS School District to bring a parade to graduating seniors within the school district. 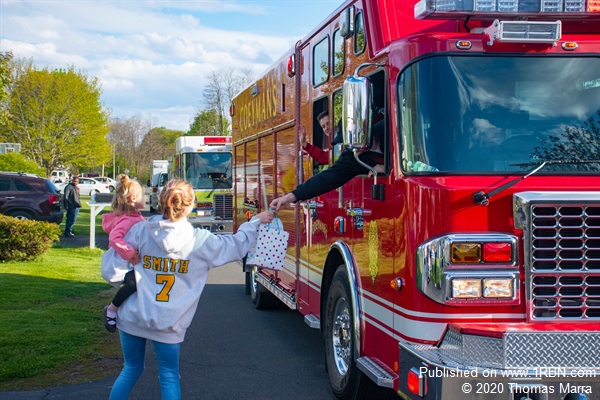 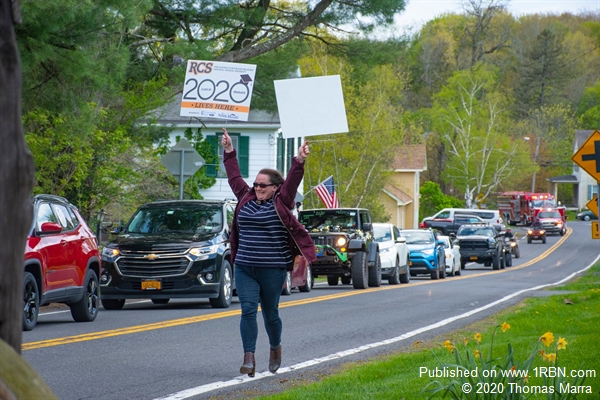 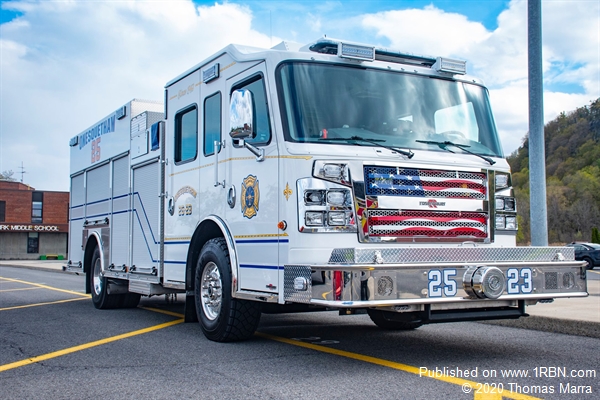 Photo by Thomas MarraNew Engine 25-23 of the Onequethaw Fire Department lining up for a graduation parade in the RCS School District. 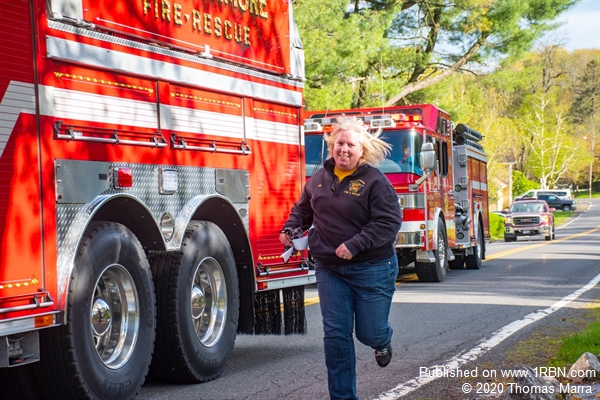 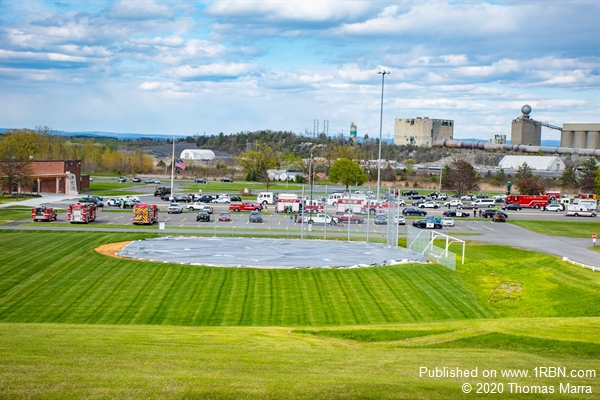 Photo by Thomas MarraLocal first responders lining up with teachers and staff at the RCS High School in Ravena for a graduation parade for the graduating seniors within the school district. 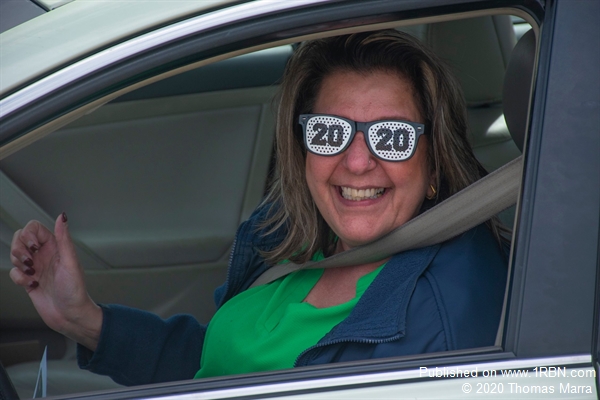 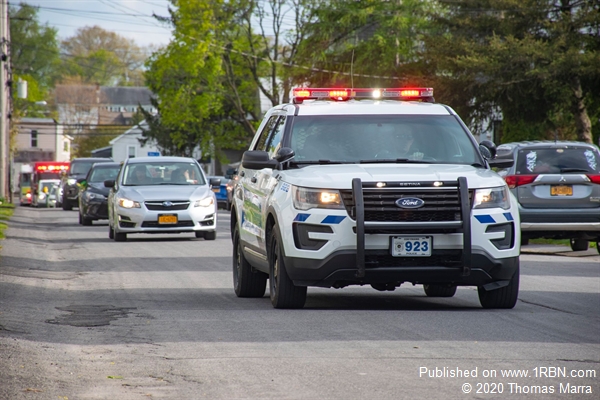 Members of the Ravena-Coeymans-Selkirk community came together to help bring a parade throughout the school district to honor the senior class on Tuesday, May 12th.

Teachers and staff of the RCS School District paraded with local first responders to deliver signs to the homes of every senior within the school district.

The faculty decorated their vehicles with balloons, banners and window paint with the RCS green and gold and got the chance to wave to the students from the parade.

There were seven different routes that started at the high school and made their way throughout the district.

Fire departments from every fire district within the RCS School District helped with the parade and include the Ravena, Coeymans, Selkirk, Coeymans Hollow, New Baltimore and Onesquethaw fire departments.

Also in the parade were the Coeymans and Bethlehem police departments, Albany County Sheriff's Department and the Ravena Rescue Squad.

The parade helped to bring smiles to the students and helped to celebrate all their accomplishments in a new way.

Congratulations to the Class of 2020!