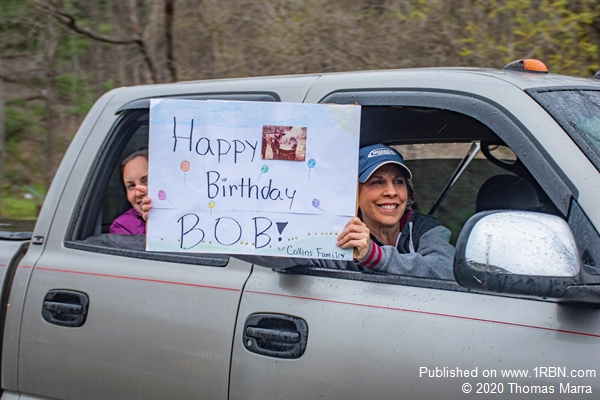 Photo by Thomas Marra A birthday parade was held for a longtime Coeymans Hollow resident who turned 90 years old. 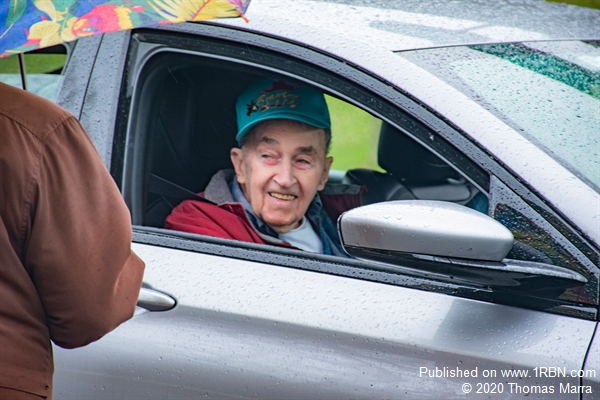 Photo by Thomas MarraBob Whitbeck celebrated his 90th birthday with a parade from friends, family and local first responders. 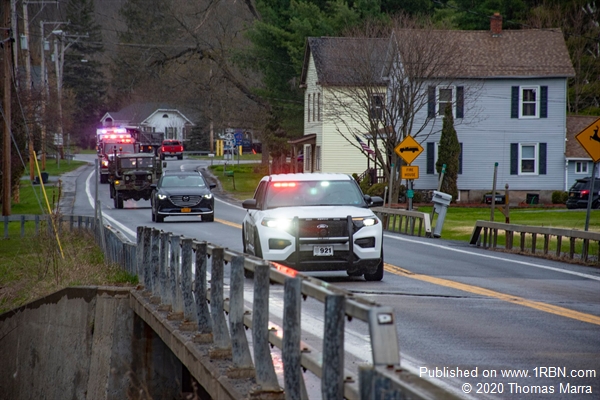 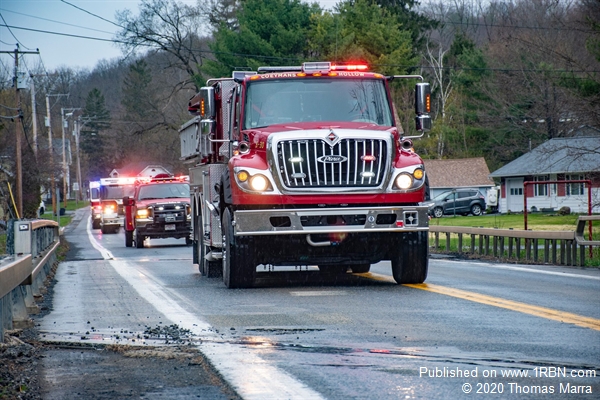 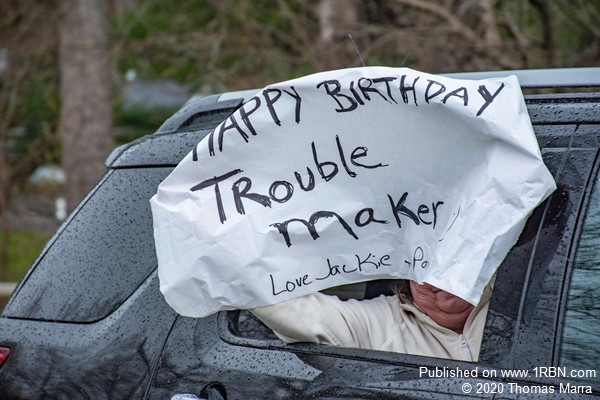 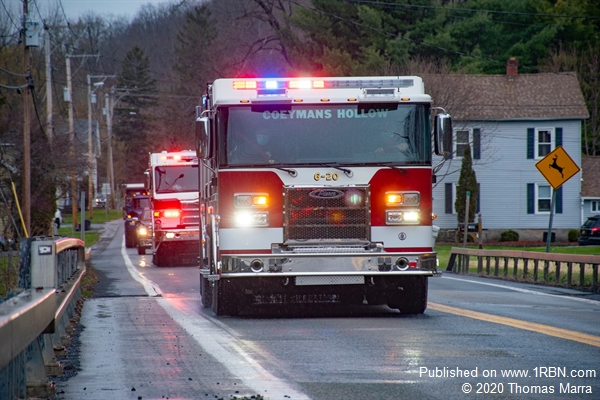 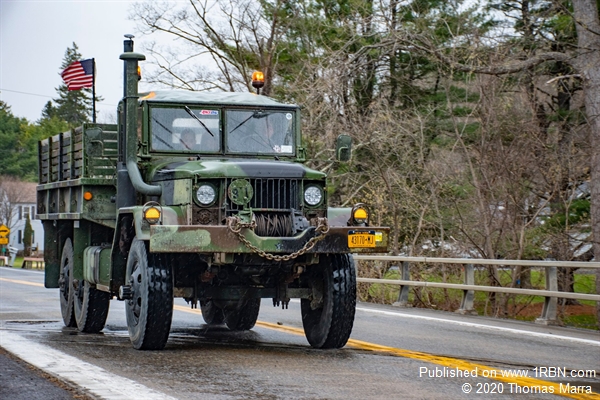 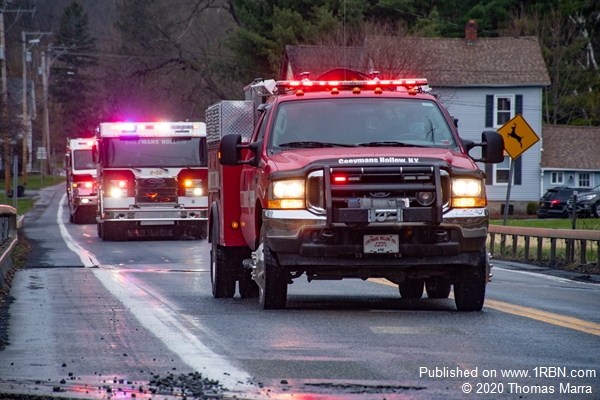 Bob Whitbeck turned 90 on April 26 and received a birthday parade from members of the community.

He was a longtime member of the Coeymans Hollow Fire Department.

Michelle Kapusta of the Coeymans Hollow Fire Department says he trained her father on the pumper many years ago.

The parade was led off by the Coeymans Police Department, an Army truck, the fleet from Coeymans Hollow Fire, and then followed by family and friends.

The idea from the parade was brought to Kapusta by family and friends of Whitbeck.

They also say he is a longtime member of the Trinity United Methodist Church.

Members of the church also participated in the parade.

They say Whitbeck was also a guitar player in a band at one time.

Whitbeck happily watched as the parade went by with signs from family and friends wishing him a Happy Birthday.