Truck fire on Broadway in Newburgh 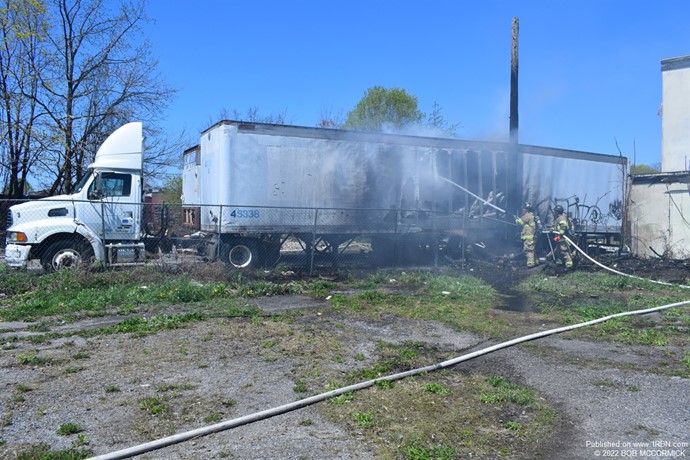 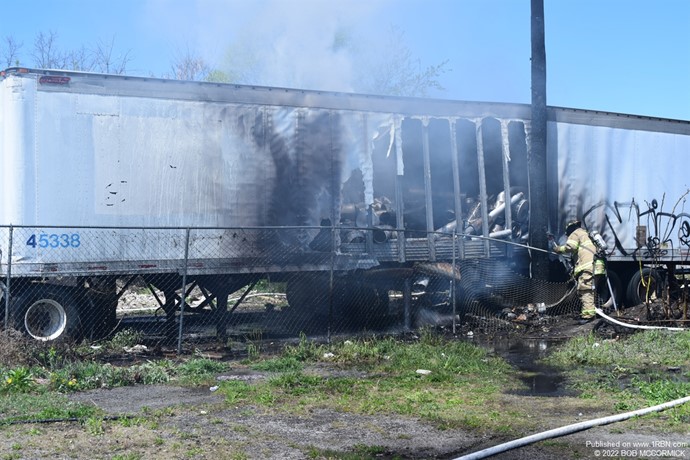 City of Newburgh firefighters responded on April 29th to 423 Broadway for a reported truck fire behind Family Dollar. A second-alarm was called for additional firefighters to cover/respond if needed.