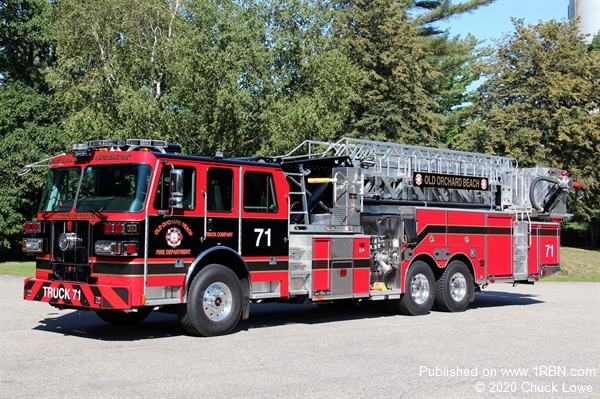 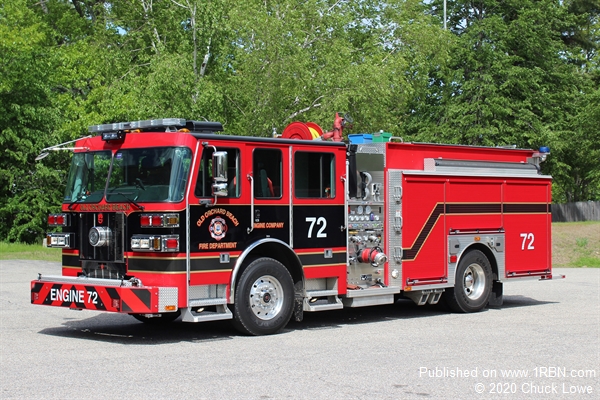 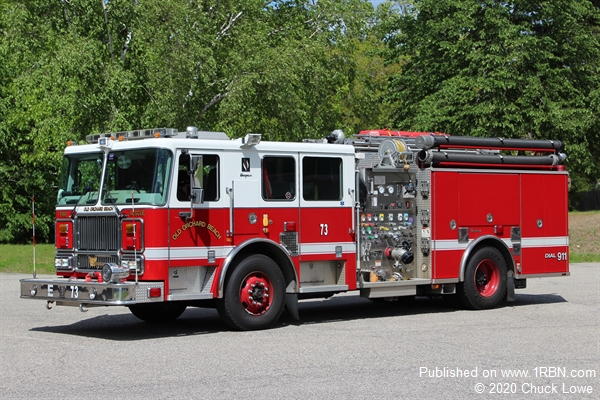 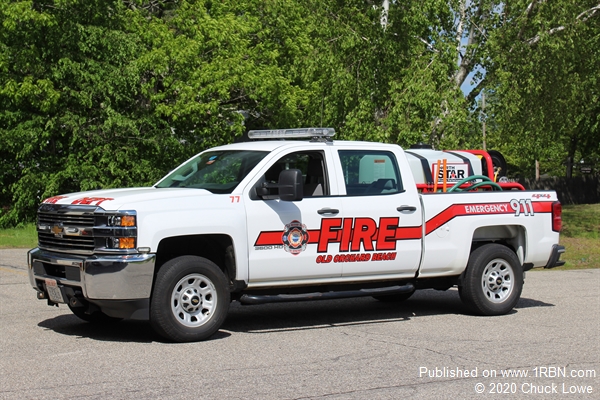 Old Orchard Beach is a popular summer destination with miles of beaches and vacation homes. It is home to the Casino Pier and Palace Playland amusement park. The pier was originally built in 1898 with the amusement park being added in 1902. Both structures had been damaged by weather events and a significant fire in 1969. That fire destroyed the first carousel in the United States along with other rides. The park continues to be one of the last old time amusement seaside amusement parks today.

The town is home to 10000 year round residents and, usually, another 100,000 summer residents. Fire and EMS services for these customers is provided by Old Orchard Beach Fire Department. This is a combination department staffed by an administrative staff and 16 full time firefighters. Another 25 part time EMS personnel and 18 call firefighters back up the career staff. The department also oversees 20 lifeguards who keep the beaches safe.

OOBFD operates a fleet of two engines, one tower ladder, one brush truck, two ambulances and a surf rescue vehicle out of one station on Saco Ave. Specialized equipment including utility vehicles, an ATV and one Jet Ski are also kept here. The facility is shared with the Police Department.