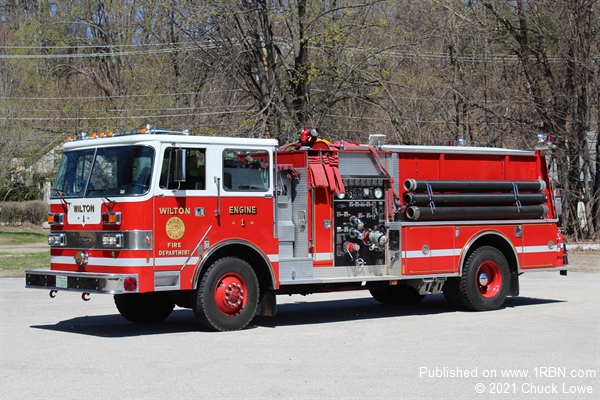 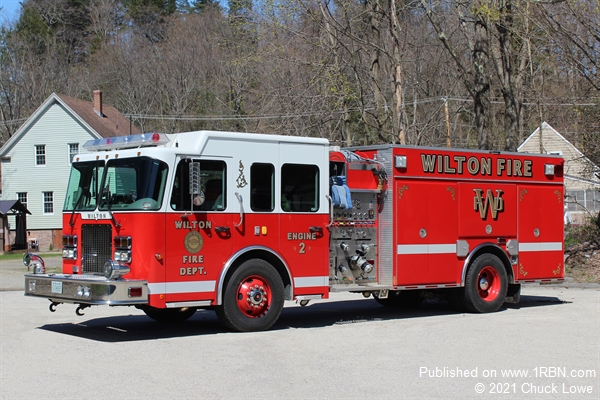 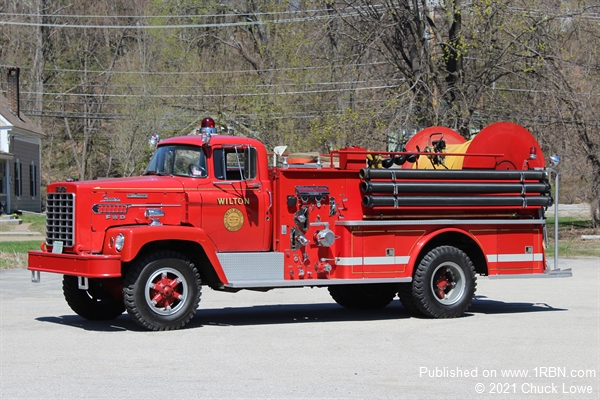 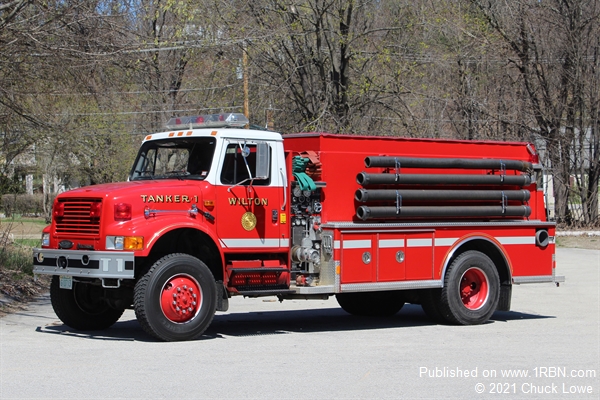 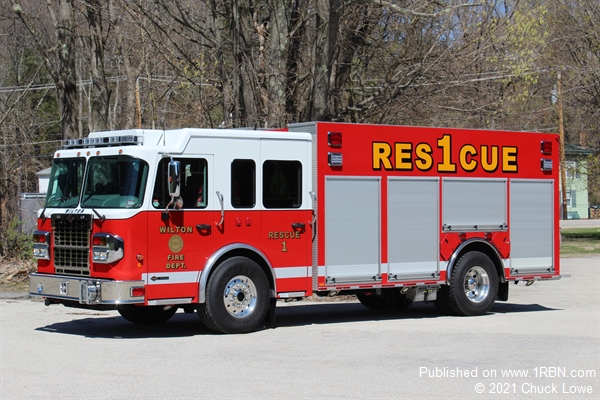 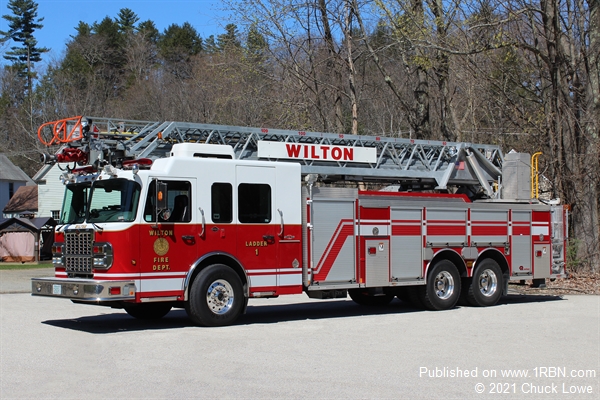 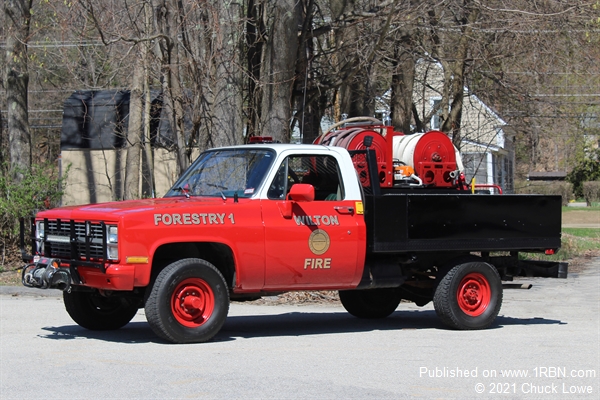 Wilton, New Hampshire is protected by a volunteer fire department under the command of Chief Don Nourse. He became the town's first full time firefighter on June 15, 2020, having worked almost 30 years as a volunteer. This was a huge change for the bedroom community, but all agree it was necessary. The department operations and administrative duties could no longer be handled by a part time employee. Chief Nourse is assisted in his duties by an Assistant Chief and Deputy Chief; both positions are volunteer.

WFD has three companies known as Excelsior Hose Company 1, Souhegan Hose Company 2 and Eagle Hose Company 3, which are staffed by a Captain, Lieutenant and 8 firefighters per company. Together, they operate a fleet of seven apparatus out of one centrally located station. EMS for the town is a separate full-time agency that operates two vehicles and a fly car from their own building.