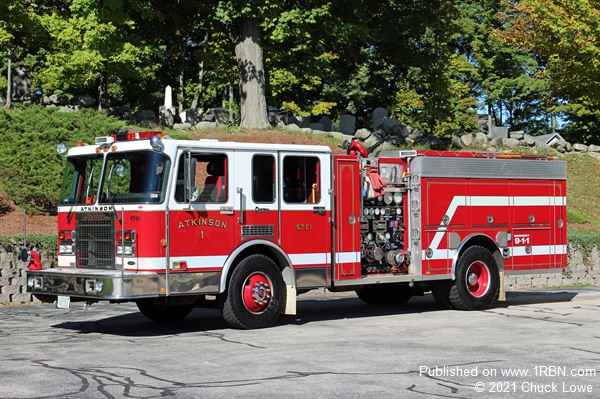 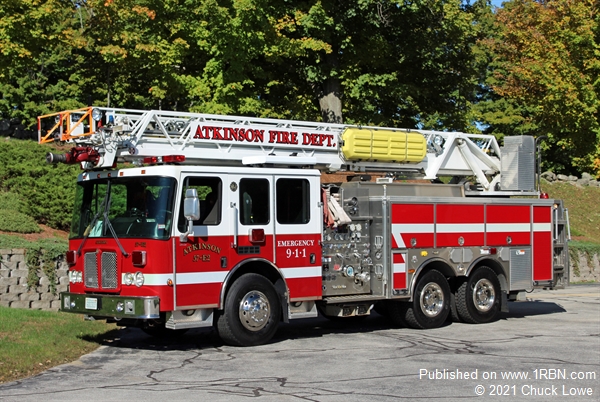 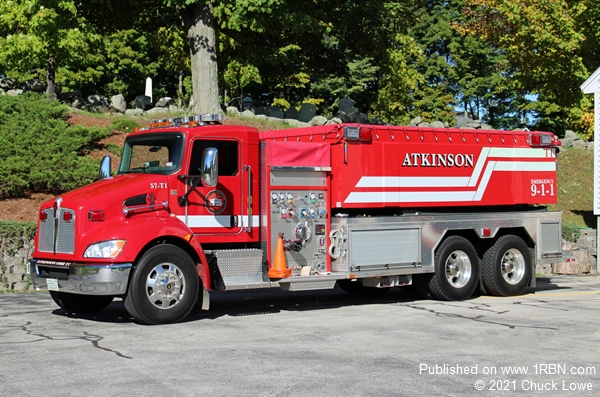 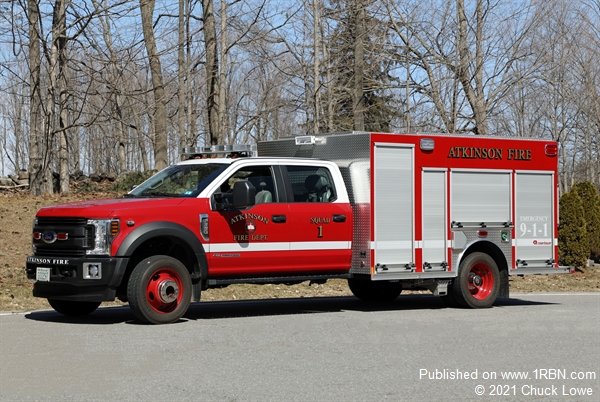 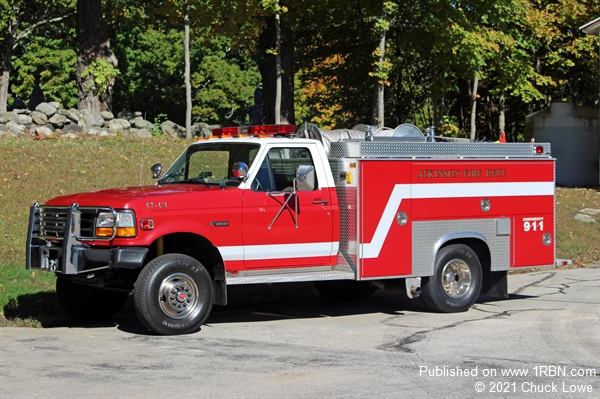 The Atkinson Volunteer Fire Department was formed in 1944 to protect the quiet, 177-year-old bedroom community. A small fire station and hand-built apparatus were built the following year. In the decades that followed this fire station was expanded five times to meet growing needs. The current fire station was built in 2000 to replace that original building.

In 2007, a full-time private EMS unit was allowed to move into the fire station. The personnel supplemented the efforts of the volunteers. Eleven years later, in 2018, full time firefighters were hired based on rising call volume. These career personnel work closely with the call department to meet the needs of its residents. They operate a fleet of two Engines, one Quint, one Tanker, one Forest Fire unit and various support vehicles.