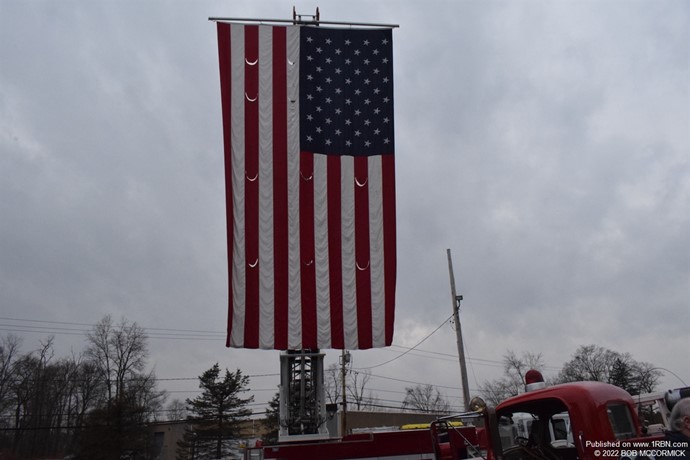 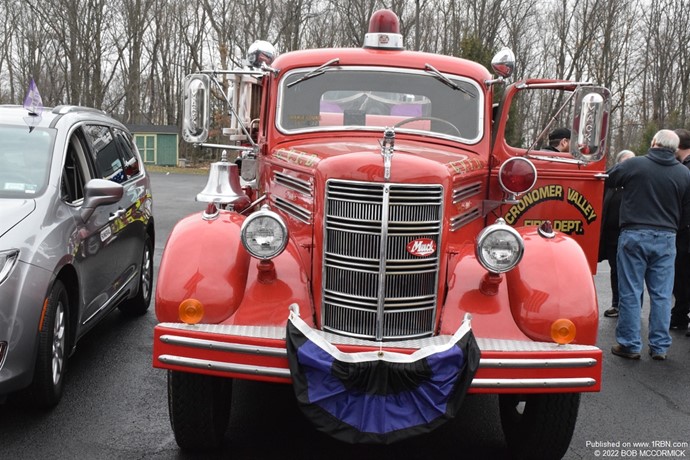 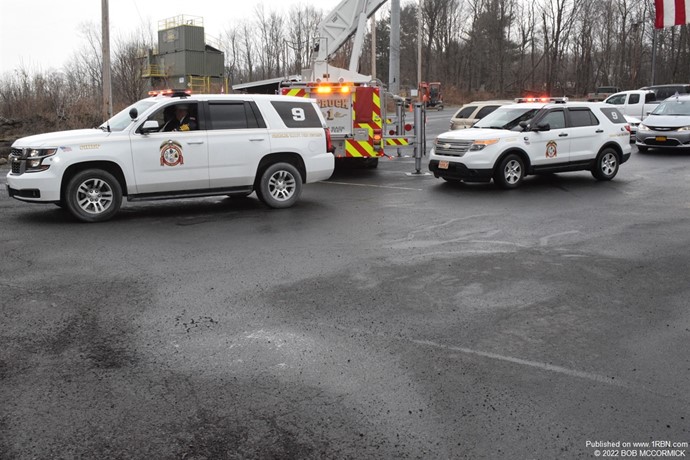 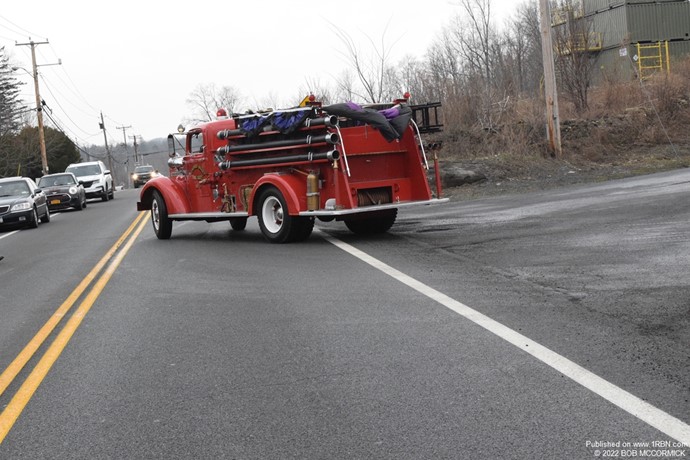 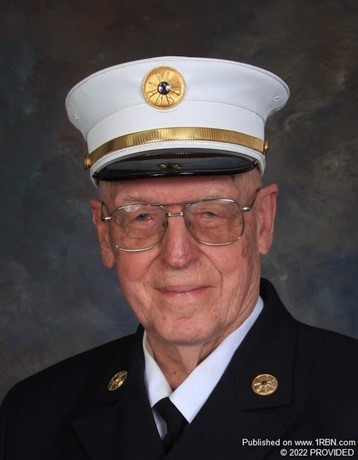 Don, the retired owner of the Stillwaggon Printery, proudly served his country in World War II-Army Air Corp-United States Air Force. He was a member of the fire department for 81 years, serving in various roles as Assistant Chief, District Treasurer, Firefighter and Fire Police member. He was a member of the Town of Newburgh American Legion Post 1420 for over 75 years, and was also a member of Leptondale Bible Church, the Bethlehem Rod and Gun Club, and Newburgh Yacht Club.

Don was driven to his final resting place at Veterans Cemetery in Goshen on March 31st. Cronomer Valley's Ladder Truck draped an American Flag at the firehouse and vehicles lined up and proceeded west of Route 300, stopping in front of his residence before heading to the cemetery.

On his 100th birthday, Cronomer Valley FD went to Don's house where he received a ride on their 1949 Mack Pumper. Don was buried with full Military Honors.