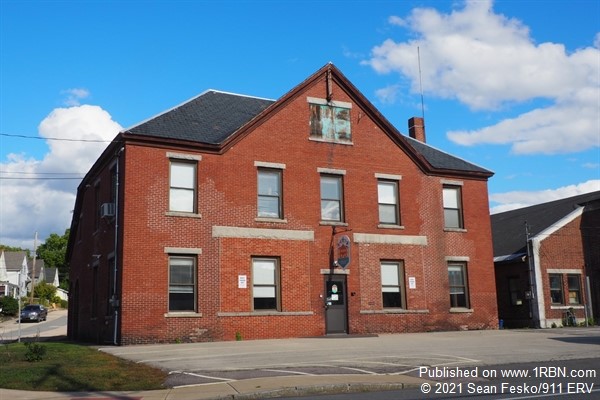 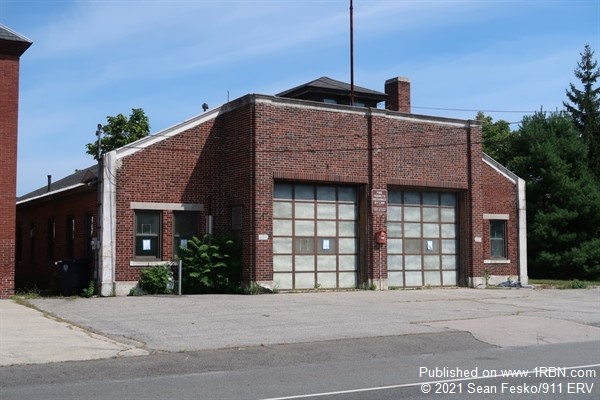 Photo by Sean Fesko/911 ERVThe second Station 4, located next door to the first.

Nashua Fire Rescue used to operate out of two Fire Station 4's on Arlington Street on the east side of the city. The first, built in 1900 and closed in 1925, was located at the corner of Bowers Street. The second, located next door, was opened in 1925 and closed in 2006. The companies assigned to this station were then moved to a new department headquarters on East Hollis Street, less than a mile away.