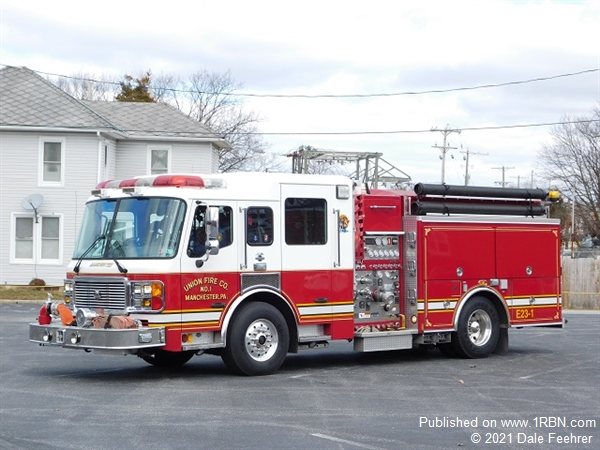 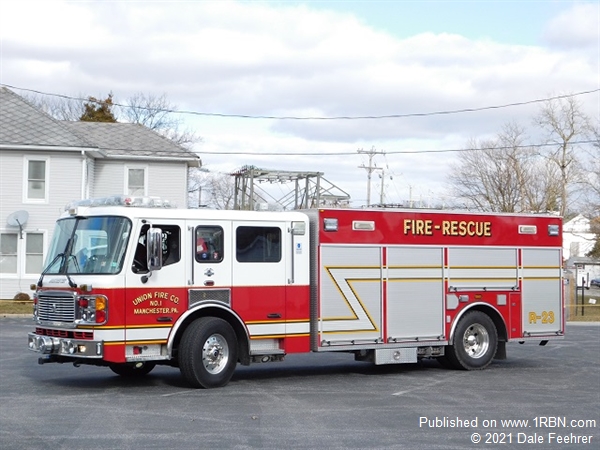 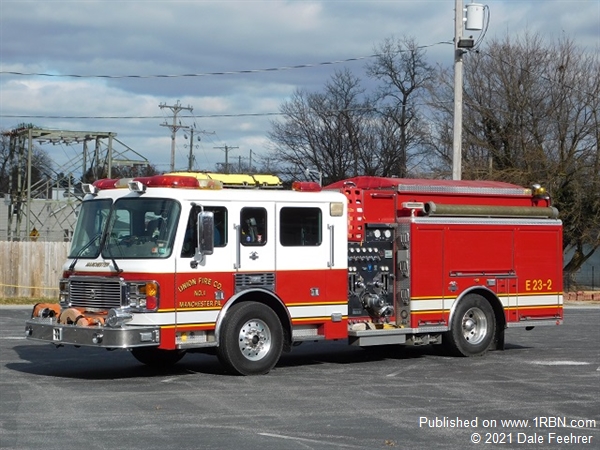 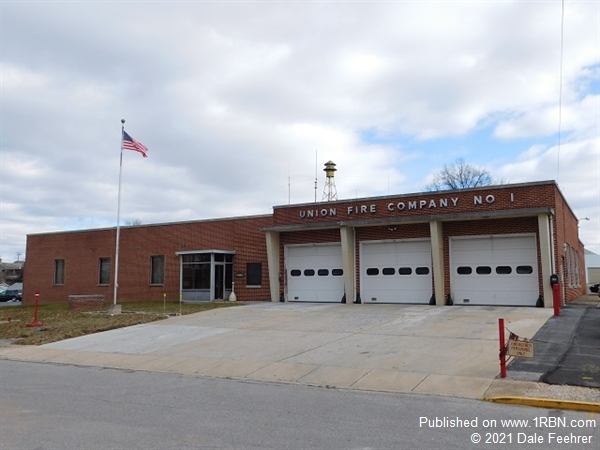 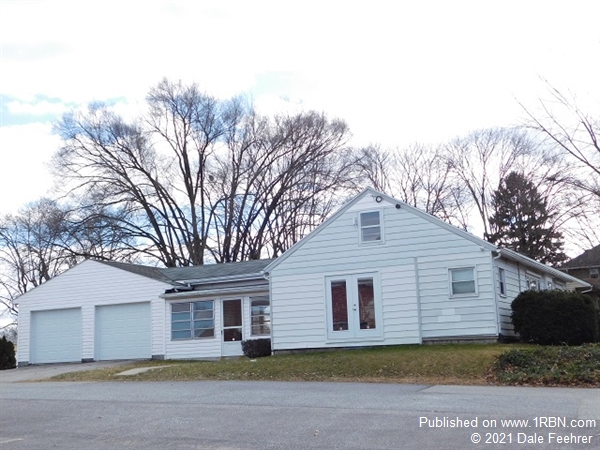 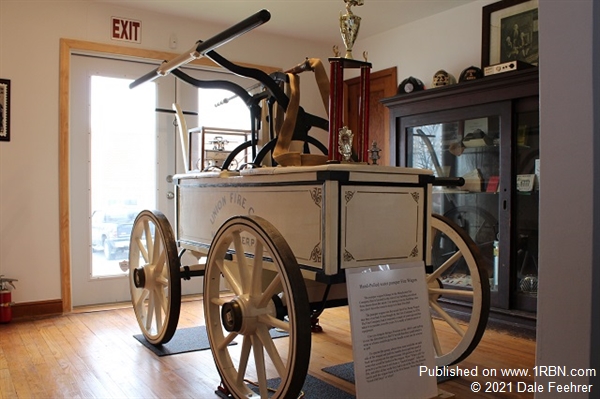 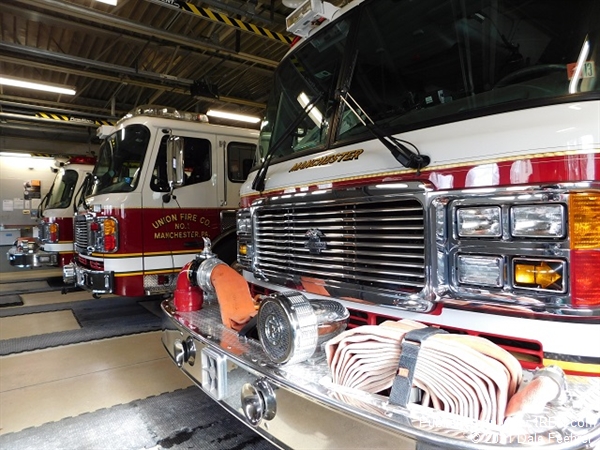 The Union Fire Co. #1 of Manchester was established in 1858 and incorporated in 1912. The borough of Manchester sits 15 minutes north of York. With the size of the borough being less then one square mile and having less then 3, 000 residents, it makes up for it's size by serving as a transportation hub. With it's close proximity to Interstate 83, and available land the area has grown and now multiple warehouses and distribution centers occupy the southern area of Manchester.

The Union Fire Co. #1 moved into their current fire house in 1956, with a social hall being added on years later. The 28 active members respond to 300 calls per year between Manchester and mutual aid to the surrounding areas, and share duties on Interstate 83. The apparatus consists of 2 engines, and a rescue which are all American La Frances with both engines previously serving in other states before coming to Manchester. The company also operates 2 support vehicles (OIC units).

In recent years, the fire company purchased the home directly next to the station to create a museum and offices to help alleviate some items. Where the dining room was originally, now serves as the main museum with it's centerpiece being an 1858 American Acme hand pumper. It was the first piece bought by the company and was built only a few miles away in Emigsville, PA. The 2 support vehicles also take up the 2 car garage.