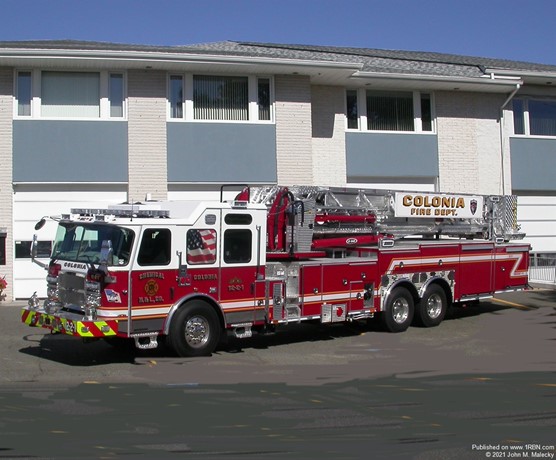 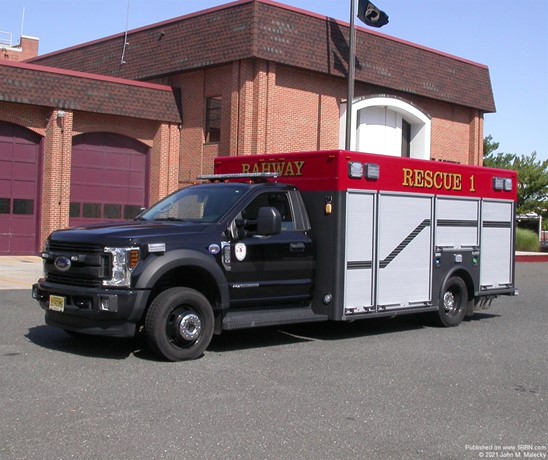 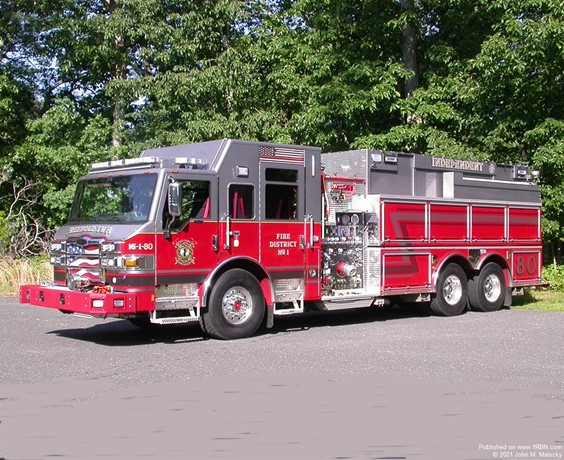 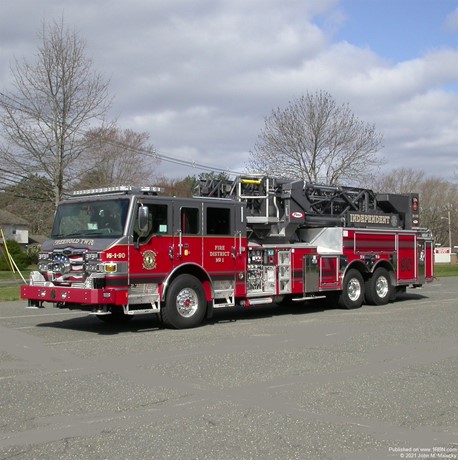 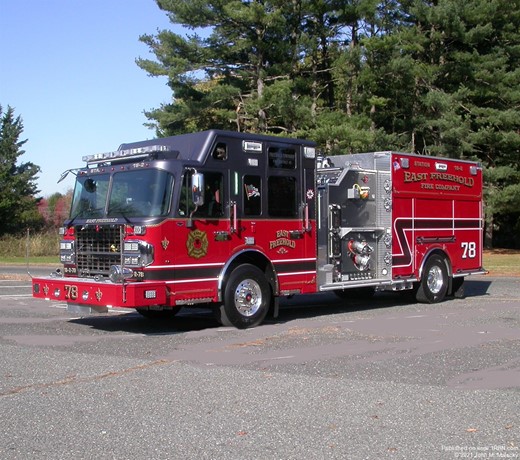 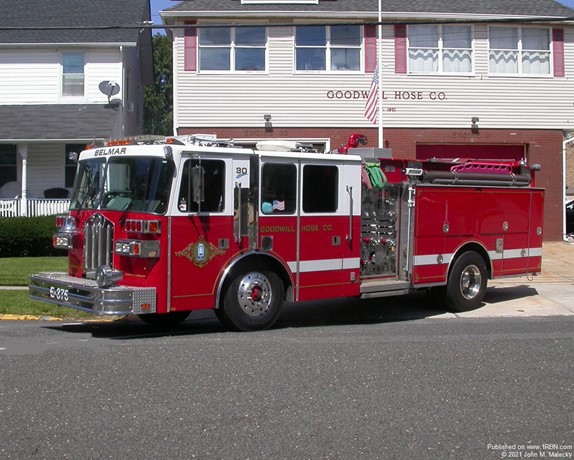 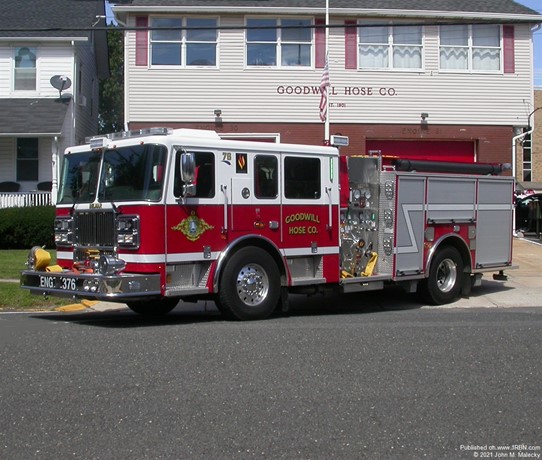 Two dealer moves have taken place recently. Firefighter One, whose headquarters and service center is based in Sparta (Sussex County), has opened a second shop in Burlington County. The shop geographically is located in Pemberton Township at 102 Firehouse Road with a Browns Mills mailing address. It is a two-bay building formerly occupied by Blaze Emergency Equipment, who has relocated to Forked River in Lacey Township (Ocean County). We understand that the building will eventually undergo an expansion. Firefighter One, part of the REV Group, is the exclusive New Jersey dealer of Ferrara Fire Apparatus and Wheeled Coach and Road Rescue ambulances. Blaze, who is the exclusive Lifeline Emergency Vehicles dealer for New Jersey, also is the Sutphen Fire Apparatus dealer for all of our state with the exception of the counties of Sussex, Bergen, Passaic and Warren. They are now at 715 Old Shore Road in Forked River. The facility is 5,000-square-feet in area consisting of three bays, three offices, parts loft and a reception area. The building was formerly a bus repair center. See additional information in the Vendor Spotlight in this issue.

In the photos this month is a new E-ONE Typhoon HP-95 mid-mount for the Colonia Fire Department in Woodbridge Township (Middlesex County). It is with the newly designed Typhoon chassis and it is replacing a 1999 American LaFrance 93-foot mid-mount platform, which we understand is now in Clark in Union County. The new E-ONE has no pump or water tank, whereas the ALF had a pump but no tank. Next is a Ford F-550/Rescue 1 rescue in Rahway. It replaces a 1994 International 4900/Rescue 1 which originally belonged to the Rahway Emergency Squad and was later transferred to the fire department. We understand it will be repurposed and remain with the FD. Next there are three apparatus from Freehold Township (Monmouth County). A Pierce Velocity pumper/tanker with 3500 water tank and a Pierce Velocity 100-foot platform quint are shown. Both followed a Velocity pumper delivered in 2017. The third township unit is a Spartan ER Gladiator top-mount pumper at the East Freehold Fire Company. The last two are from Good Will Hose in Belmar. One is a Seagrave Fastrack pumper and the other, an oldie but goodie, 1991 Sutphen Monarch pumper still in service.

Firefighter One has received Ferrara orders from Oakhurst in Ocean Township (Monmouth County), Bernardsville (Somerset County) and Colesville in Wantage Township (Sussex County). We hope to have more details in next month’s column.