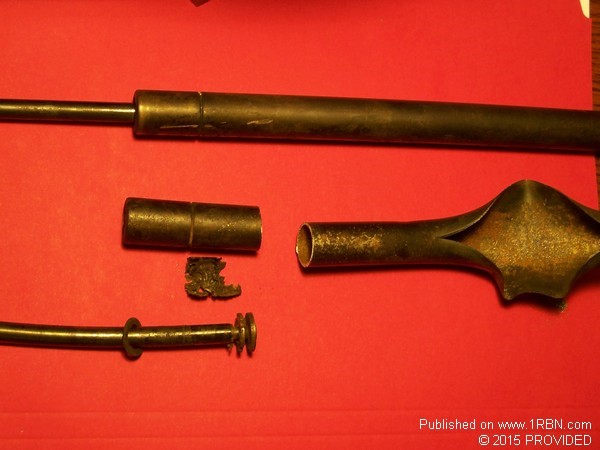 Have you noticed how law enforcement has adopted and are increasing the use of dash cams and related devices? They even have television shows, showing the dumb things that people do. For whatever reasons, the fire service has been very slow to wrap their arms around this new technology. In fact, a friend recently sent me an article where an Australian firefighter got in trouble with the bosses in his department for capturing eight minutes of "GoPro" helmet camera footage at a serious fire. It sounds like he may have gotten in trouble for uploading the footage to YouTube, where thousands of viewers could observe first hand the dangers of firefighting.

I am aware of some departments who purchase these miniature cameras and then use them afterwards for training and after-action reviews. Seeing actual footage of the fire certainly adds to the quality of a training session or an AAR.

Recently, one of our young, aggressive interior firefighters/officers purchased one of these units at his own expense and turned it on as he and a team of firefighters entered a condominium complex that was well involved in a working fire. It shows the firefighters' advancing up to the second floor, discovering heavy fire above them, and then records a very loud bang that sounded like a pistol shot. Afterward, when the smoke had cleared, they discovered that the firefighters in question had made it through a near miss. The camera actually recorded a small explosion and a projectile, passing near the firefighters. When they looked at the area, they discovered that the collapsible stairs to the attic did not have the usual springs but had pressurized struts, similar to what you find installed on the hatchback door of a vehicle. When it exploded, a metal rod a few inches long went across the hallway and through the sheetrock of the wall.

There are, of course, concerns about liability and sharing footage outside your own department. In the case of our local firefighter, the footage was used as part of a discussion of emergencies for the month at our local Rockland County Fire Chiefs' Association Meeting. One of our Deputy Fire Coordinators was part of the interior team and co-authored an article on this event for Fire Engineering Magazine, where the information was shared all over the world.

This new technology, which is really not that new, can be a tremendous aid if it is handled properly. Hopefully, we will catch up with law enforcement in the years to come.