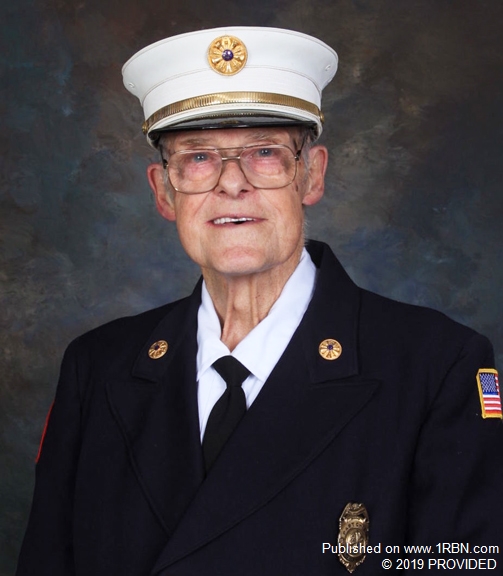 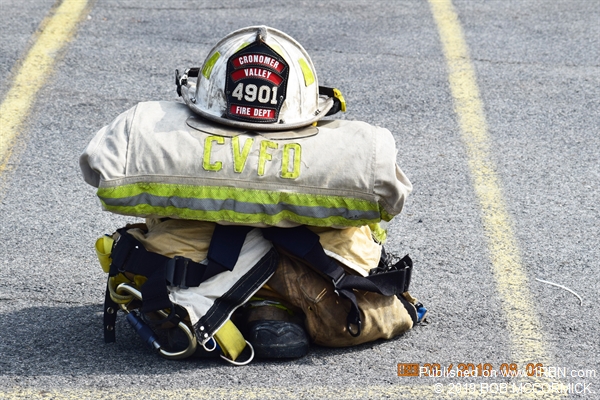 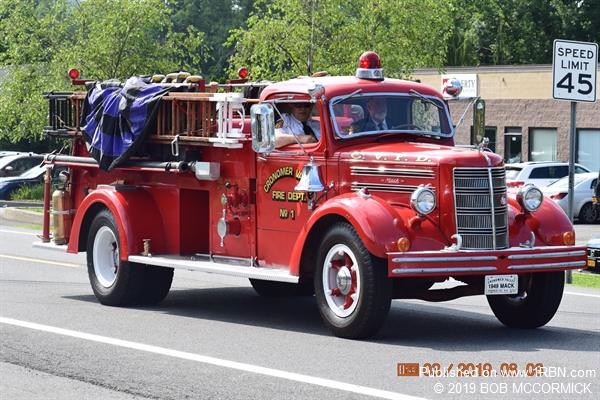 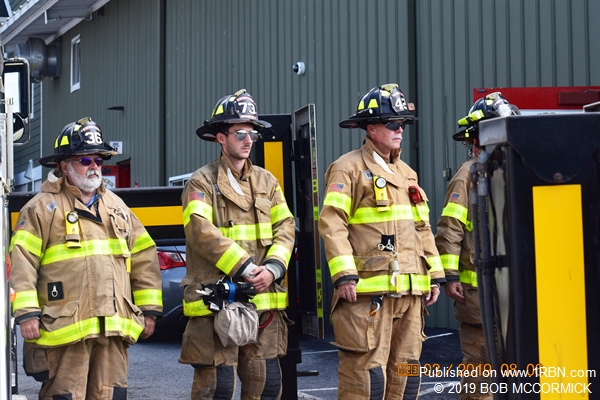 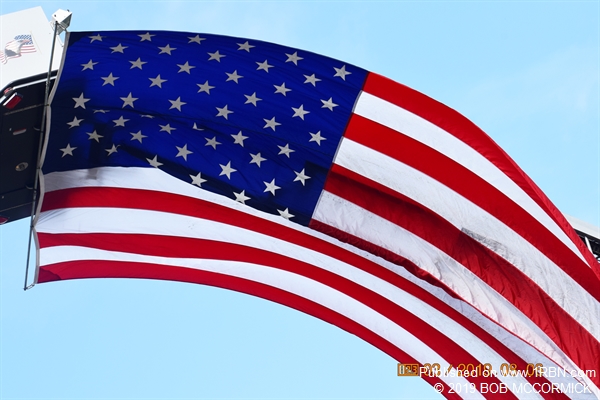 Newburgh, NY - It’s with regret that we announce the passing of Life Member and Past Chief Carl Stillwaggon. Carl was recently awarded a plaque at the Cronomer Valley Fire Department for 70 years of service as a volunteer firefighter before he passed away on July 30th. Carl joined the Department in 1949, only 15 years after it was formed. He worked his way up to Chief of the Department from 1966-1967. He comes from a family of firefighters that were instrumental in the development of the fire station and grounds, training and leadership, and overall progressive thinking needed for todays fire service.

Carl served in the US Army during the Korean War from 1950-1952. He owned and operated Newburgh Envelope Corp. on Chamber St. in Newburgh, NY, before moving out to it’s Route 300 location in the Town of Newburgh. He was a proud member of Gardnertown Methodist Church. Carl was predeceased by his wife, Barbara Stillwaggon, and brother, Elbert Stillwaggon. He is survived by his brother, Don Stillwaggon, Past Asst. Chief of CVFD, and his son, Stuart Stillwaggon, Past Chief of CVFD with his wife Carlene. Carl also has two granddaughters, Amy Stillwaggon and Brittany Stillwaggon, who he loved so dearly.

He was happy to find out that Cronomer Valley had purchased two “red” fire apparatus recently. The 1949 Mack Fire Engine was a favorite of his because “real fire trucks are red!”. Carl loved telling stories of going to fires in the old days and always put a smile on your face.

Our thoughts and prayers go out to his family in their time of mourning. May his dedication as a Christian, family man, business leader, and firefighter be an inspiration to us all. God be with you Chief and we’ll take it from here!