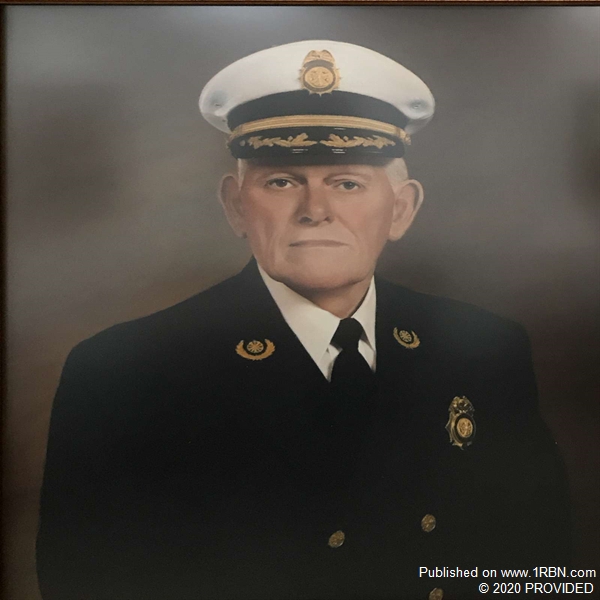 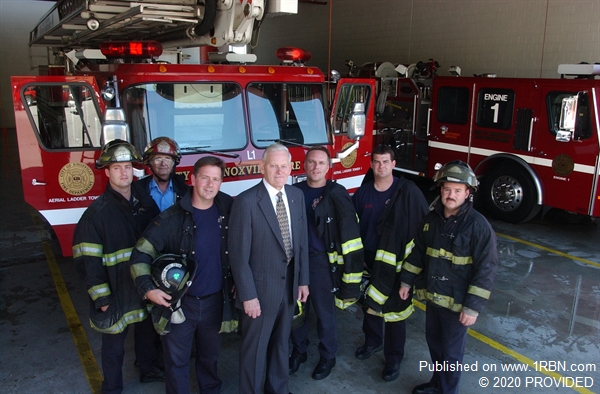 Knoxville, TN - Hearts are heavy as the Knoxville Fire Department announces the passing of one of our former chiefs. Pat Edward Cureton, (February 24, 1937- January 05, 2020), was 81-years-old. Chief Ed Cureton was called back from retirement in 2002 under then Mayor Victor Ashe to lead the department. Cureton joined the Knoxville Fire Department in June of 1964. Cureton also served as director of emergency services for the 1982 World's Fair, and was a consultant of emergency services during the 1984 World's Fair in New Orleans. Chief Ed Cureton will sadly be missed by the department.