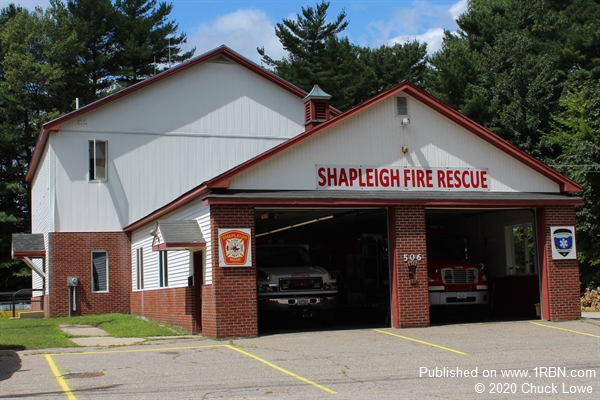 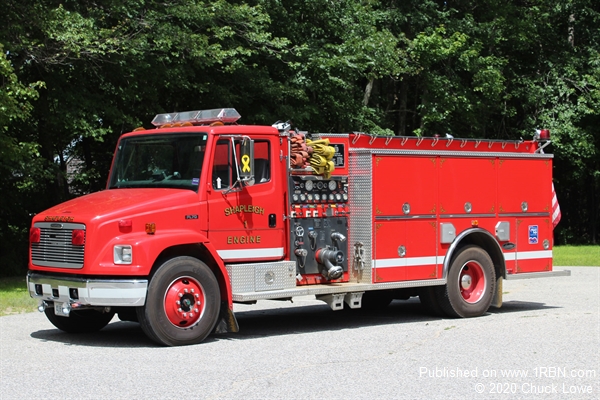 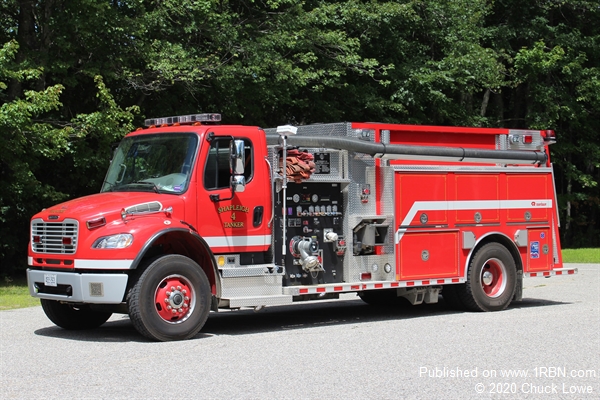 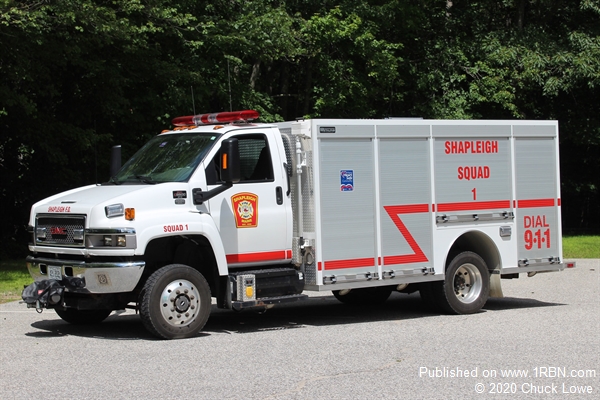 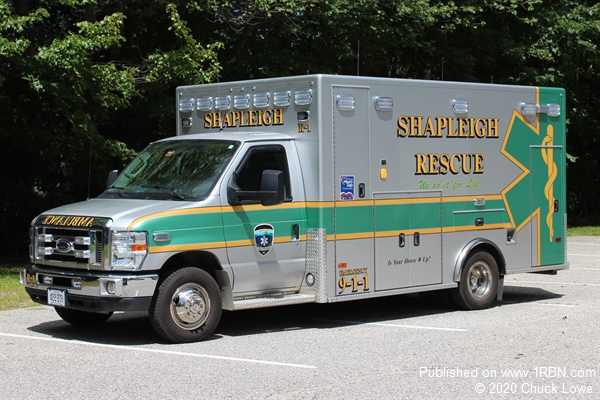 The Town of Shapleigh, named after its original owner, Major Nicholas Shapleigh, was first settled in 1772. It once included all of Mousam Lake until the western half of town separated to form Acton in 1830. This reduced the town to its current size of 41-square-miles, with 6% of that being water.

The heavily wooded town was destroyed during the "Great Fires of 1947". Most of the homes located here were lost. It took over a decade for the region to recover from the effects.

Modern day Shapleigh maintains a population of under 3,000 residents, with spikes during the summer months. Fire protection to the town is provided by Shapleigh Fire Department and Ross Corner Fire Department. Both agencies are volunteer. EMS is staffed full time and runs out of the SFD station with Rescue 1.