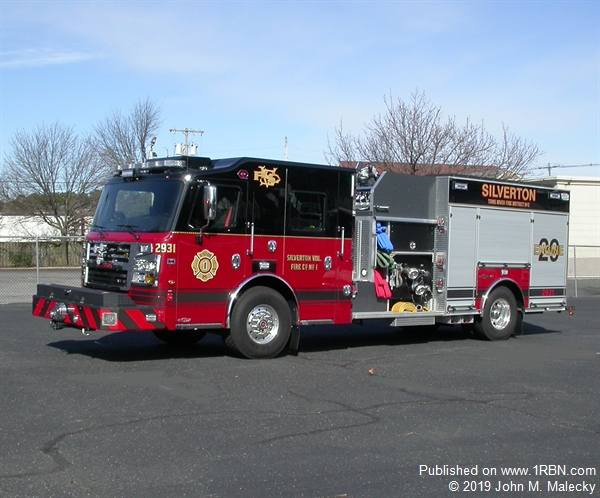 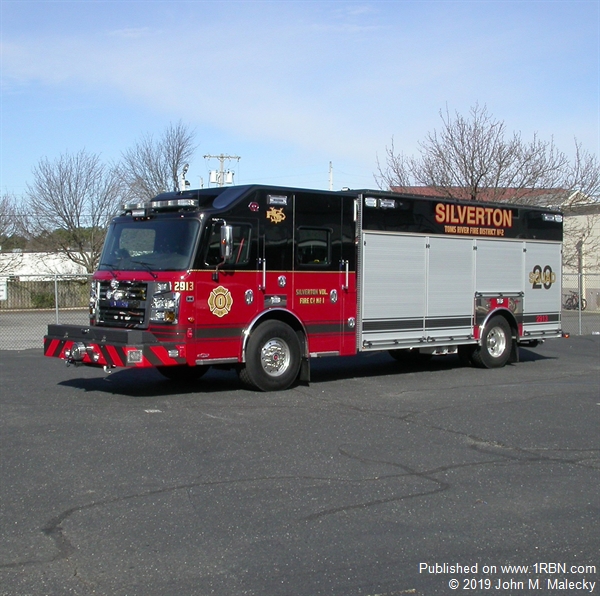 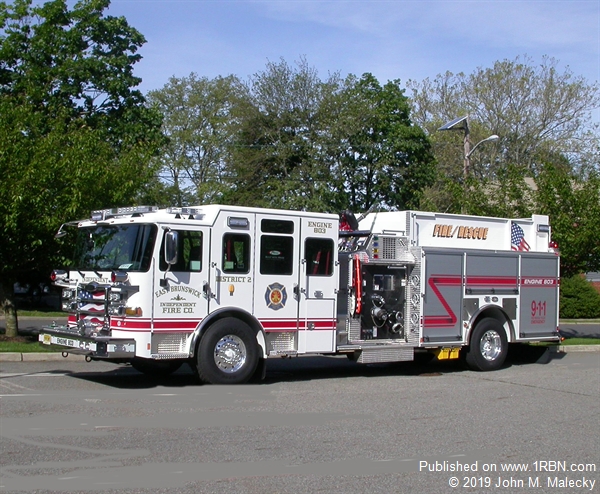 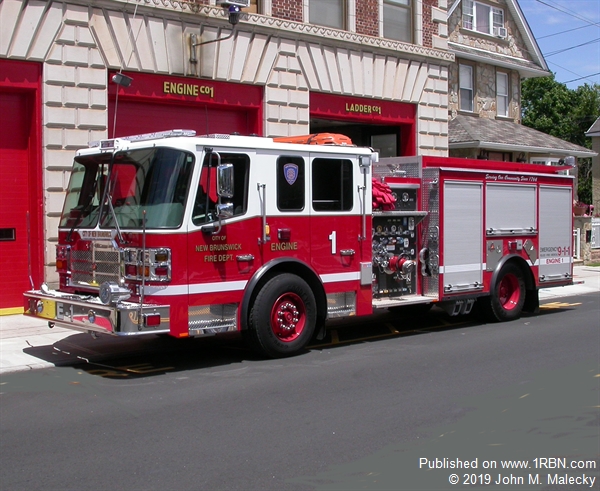 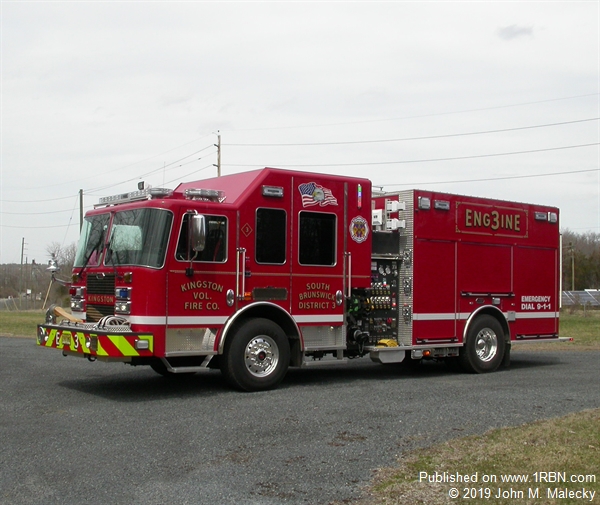 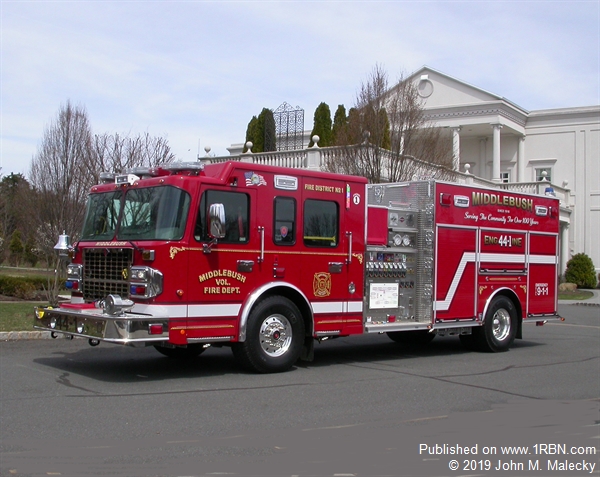 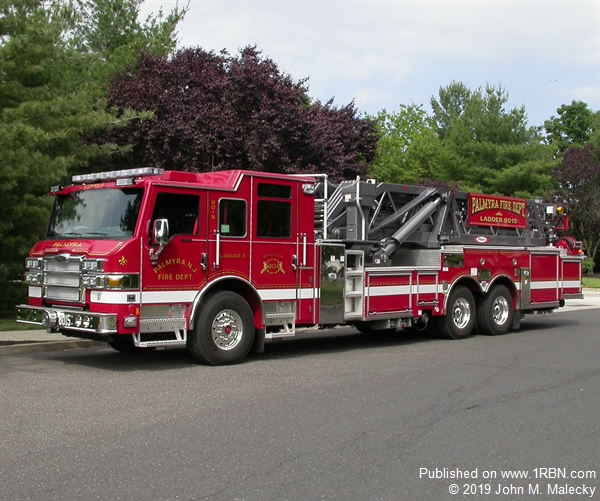 Before we get into the reporting I want to correct two minor mistakes and clarify a statement. The first is to say that the Borough of Winona is in Gloucester County and not Camden County, and the Jackson Township Fire District 2 with the E-ONE Typhoon with HP-75 aerial is Cassville rather than Whitesville. Lastly, my wording may have been misleading. The Cecil brush truck (Gloucester County) was paired up with Ocean City’s rear-mount in the same sentence which could have led the reader to believe that it was in that same county. Ocean City is in Cape May County.

Some notes on this month’s photos start with two new Rosenbauer in the Silverton Fire Company in Toms River Township (Ocean County). The fire company was due to replace a pumper and a dedicated rescue truck (with no pump or tank). With two other rescue trucks in the township, they decided that they did not need a dedicated rescue truck replacement, but instead decided on a rescue style pumper (with pump and tank), which would serve as either a pumper or a rescue at the incident commander’s discretion. The Timberwolf 4x4 pumper that they had was traded in for a custom pumper to better address the future development of the district. In other photos there is featured East Brunswick’s Independent Fire Company’s new Pierce Enforcer pumper and New Brunswick’s new Engine 1, a Ferrara Cinder pumper with the same major specs as their older Engine 5. Also featured from Middlesex County is Kingston’s KME PRO pumper. The PRO is a competitor to the Pierce PUC, E-ONE eMax, Ferra MVP and Spartan IPS to name a few. In Franklin Township (Somerset County), Middlebush’s Spartan ER pumper is featured and from Burlington County, Palmyra’s new Pierce Velocity mid-mount aerial wraps up this month’s gallery.

Before we get into dealer news I saw a news story today in which the City of Paterson with HUD funding leased a Kumatsu hydraulic excavator for demolishing heavily fire damaged structures. It is assigned to the fire department and will help reduce the fire load, especially of vacant, damaged buildings in which the city has many.

New Jersey Emergency Vehicles has delivered the following P.L. Custom ambulances: two remounts of Ford E-450 chassis, one to Hawthorne Volunteer Ambulance (Passaic County) and the other to Fair Haven FAS (Monmouth County); and two Medallions on Ford E-450 chassis, one to the Flemington-Raritan FA & RS (Hunterdon County) and the other to the Delanco ES (Burlington County).