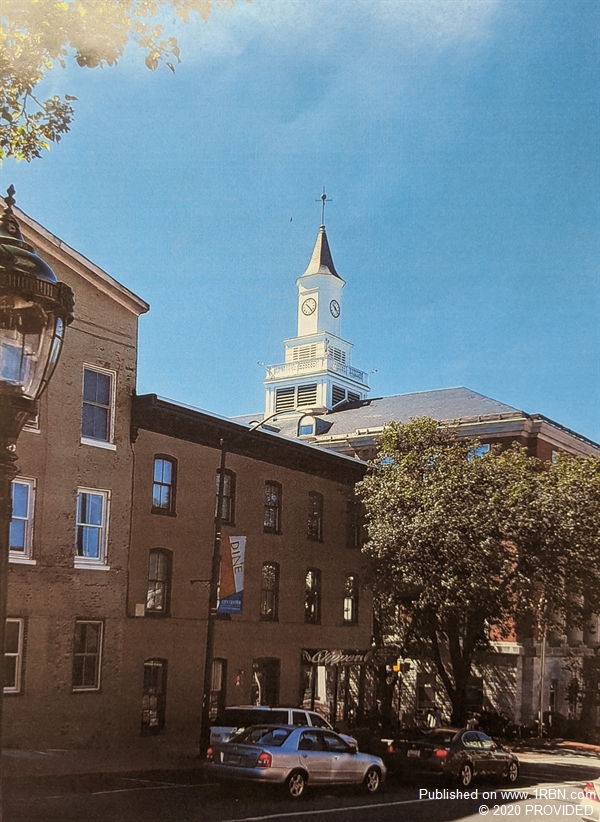 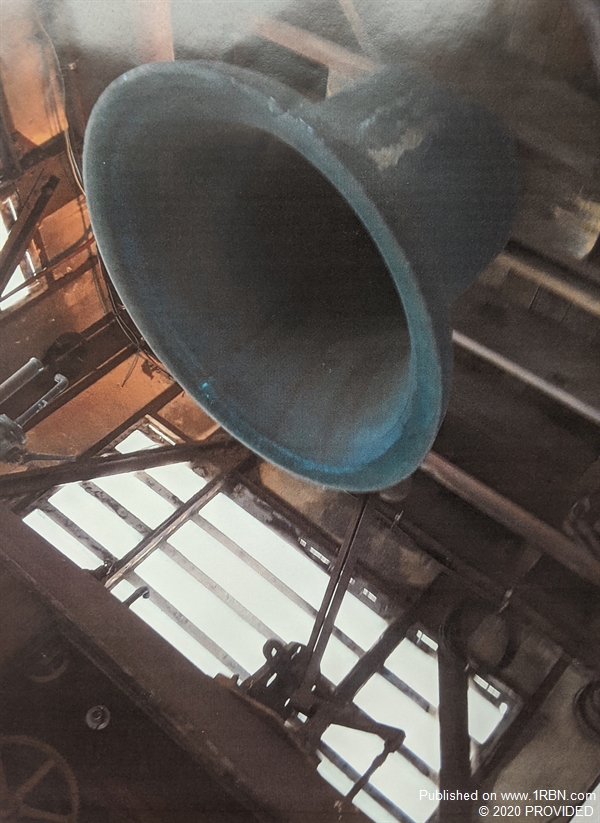 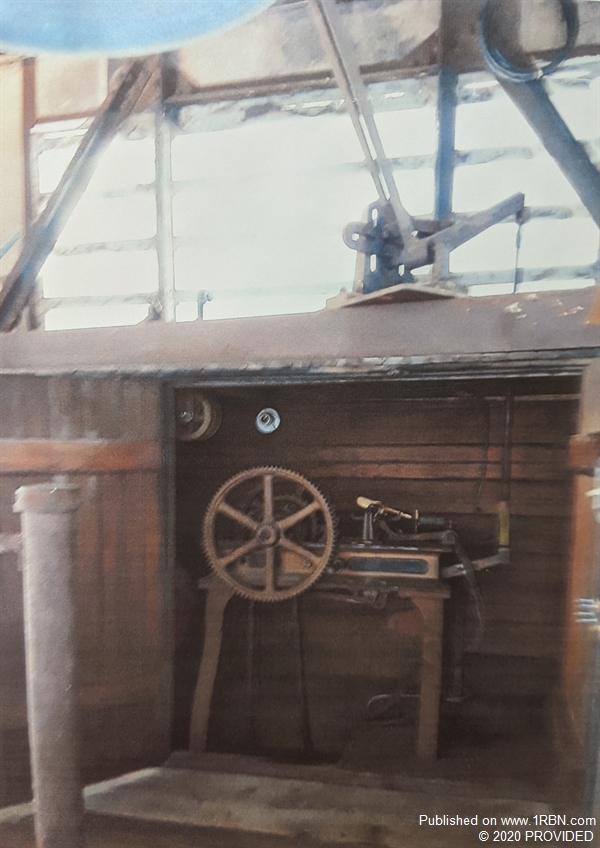 Hagerstown, MD - First Hagerstown Hose Company, located in downtown Hagerstown, Maryland, has been working very hard to restore and preserve the historical fire bell that hangs atop the City Hall. This fire bell is known as the "Big Six" bell.

The system that rings the bell is unique and extremely rare, called the Gamewell Bell Ringing Machine. This historical bell signaled volunteer firefighters of alarms in the Hagerstown Community.

The city's original bell fire alarm system dates back to 1895. It was installed by Gamewell Fire Alarm Telegraph Company of New York. The bell last tolled to alert firefighters in 1969. The bell was then replaced by an air horn.

First Hagerstown Hose Company began the process to restore and preserve the "Big Six" bell in the fall of 2017. After the bell set dormant for nearly 50 years, the bell once again tolls three times at 12:30PM every day, including weekends.

Company officials believe the bell might be the only working Gamewell fire bell of its kind, with a mechanized system, in the country. The bell ringing machine operates like a precision clock with weights and chains that provide the power to make the bell operate. The new system uses a computer to automate the daily rings with a weighting system to move the striker.

A special thank you to the fire museum of Hanover, Pennsylvania for donating the weights. Their donation of weights was "key" in restoring and preserving the "Big Six" fire bell system.