Fireworks Cause House Fire in Knoxville 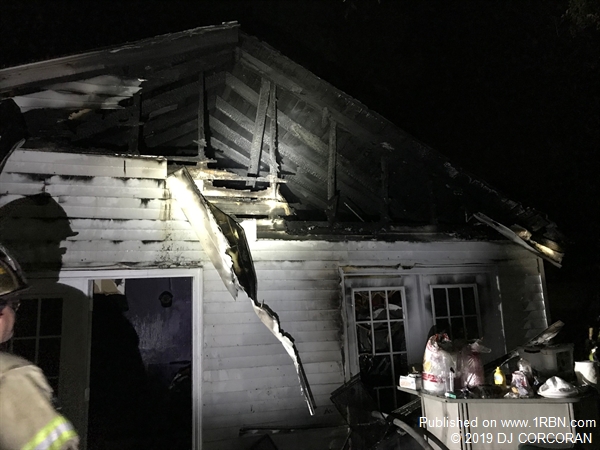 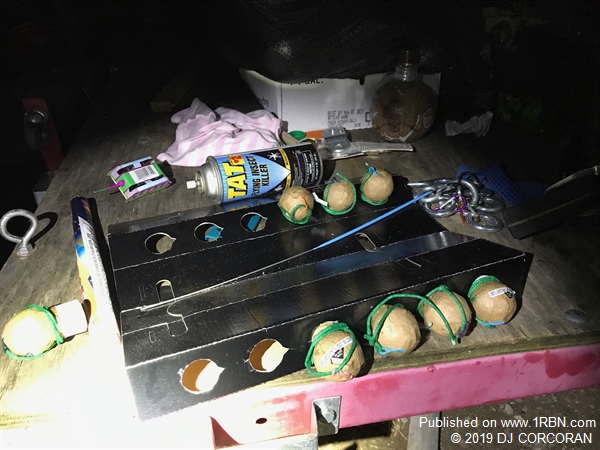 Knoxville, TN - Just after midnight on July 6th, units from the Knoxville FD were dispatched to 4305 Acuff St., just off Broadway, for the report of a house on fire. When firefighters arrived they found a single-story residential dwelling with flames coming through the roof. Three adults and three children had safely self-evacuated when firefighters arrived. Tenants of the dwelling confirmed to fire officials that they had been shooting fireworks prior to noticing the front portion of the home ablaze. The American Red Cross responded to assist the displaced family. No injuries were reported. The Knoxville FD would like to remind folks that fireworks are illegal inside Knox County.