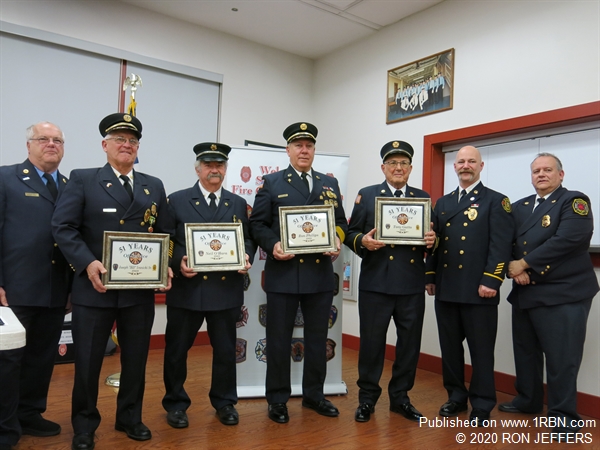 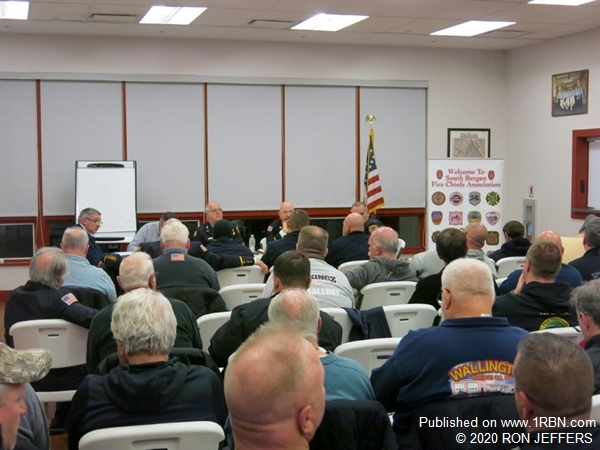 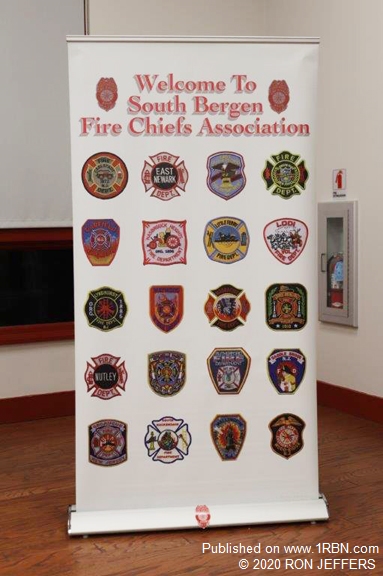 Secaucus, NJ - The first meeting of the South Bergen Fire Chief's Association for 2020 was conducted at the quarters of Secaucus Engine 4 and Ladder 1, January 8th. A standing room only crowd filled the meeting hall.

In addition to members, several guests were present representing other fire service related organizations, such as the New Jersey Firemen's Home.

The usual business was covered, as well as information on cancer awareness and mutual aid. In addition, the growing Meadowlands Fire Department is now part of the group as well as in South Bergen mutual aid. This department, with added responsibilities of the American Dream complex, was assigned a mutual aid zone.

Joseph Ivanicki addressed the audience and said, “Being a volunteer is the greatest thing a person can do.”