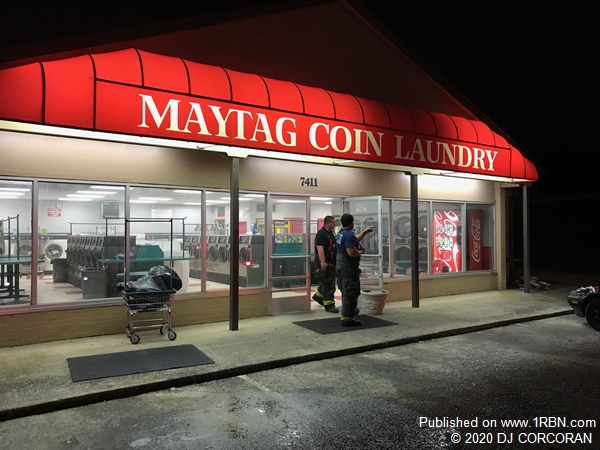 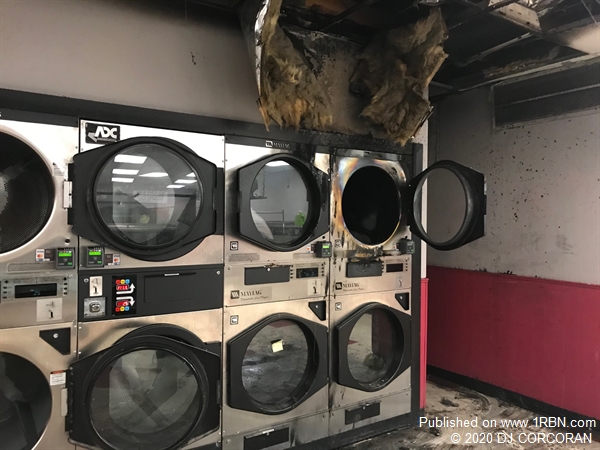 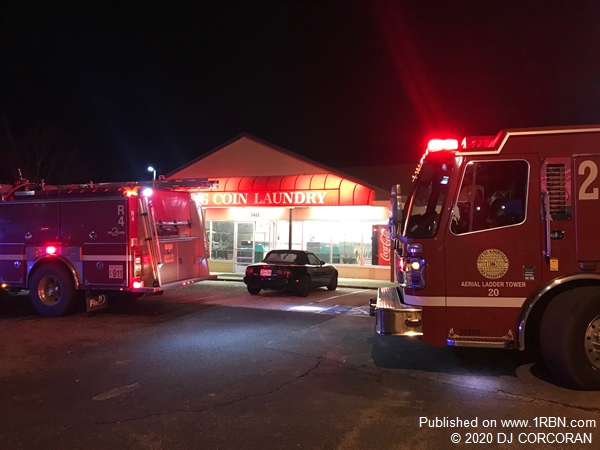 Knoxville, TN - At 10:25 PM on February 11th, units from the Knoxville fire department were dispatched to D & D Laundry, 7411 Middlebrook Pike, for report of a fire. When firefighters arrived, they found thick black smoke coming from the building and all customers outside. One customer told firefighters that he spotted flames coming from one of the commercial dryers which contain bed pillows. He grabbed the fire extinguisher from the wall but quickly discovered its contents were empty. He then called 911 to report the incident. One female patron was transported to Parkwest Hospital for non-life-threatening smoke inhalation. No other injuries were reported.