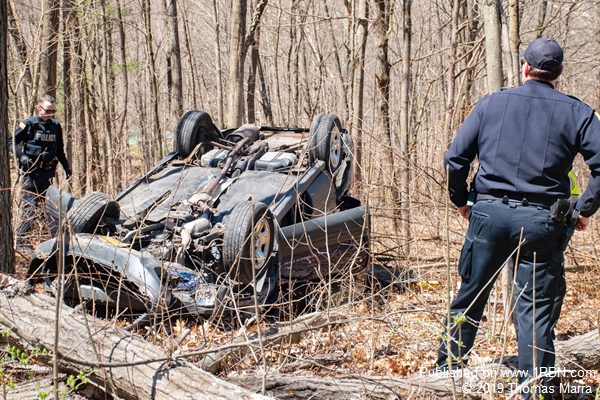 Photo by Thomas MarraThe driver of this vehicle had no injuries following a rollover accident. 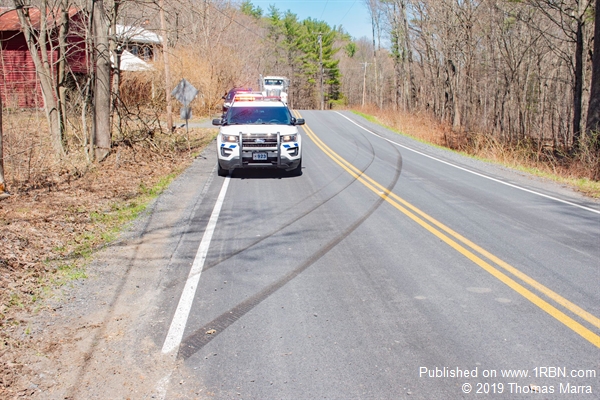 Photo by Thomas MarraTires marks could be seen where the driver lost control of the vehicle. 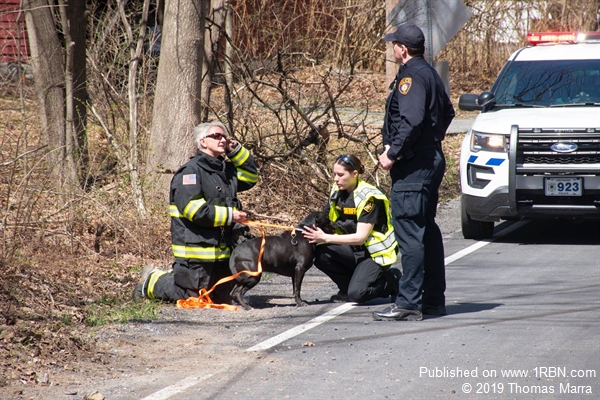 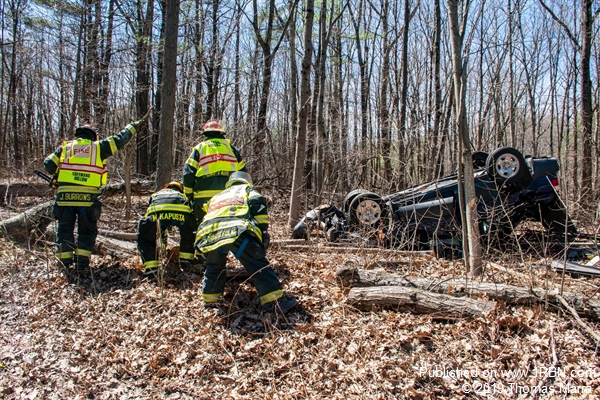 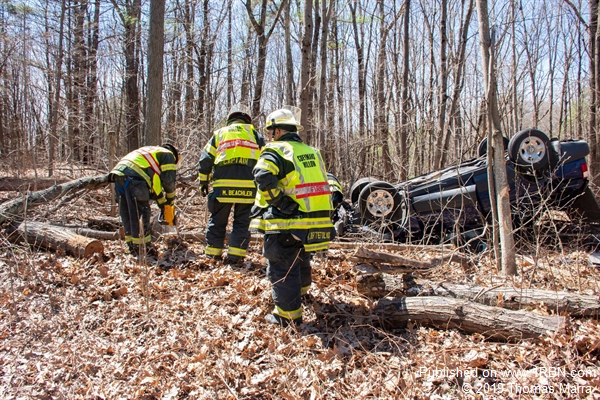 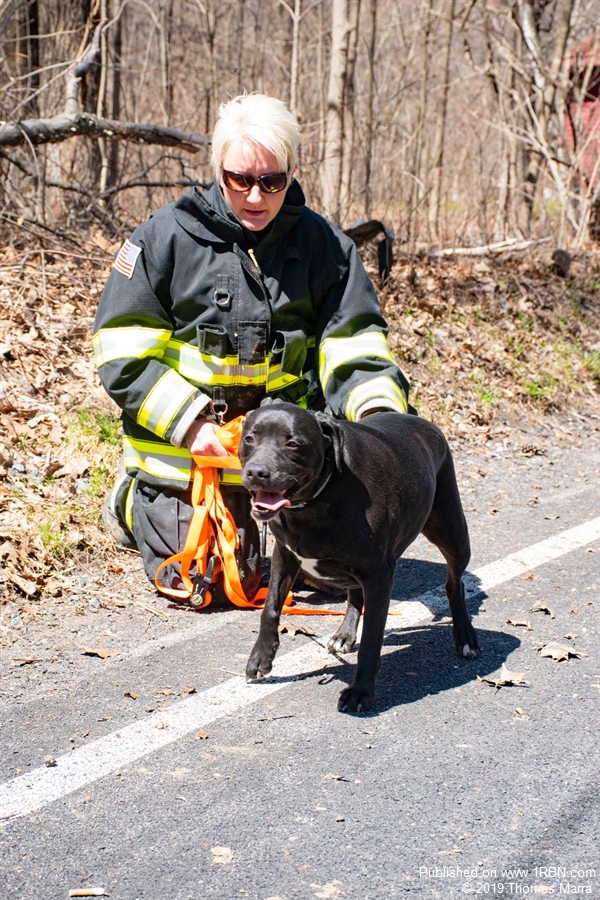 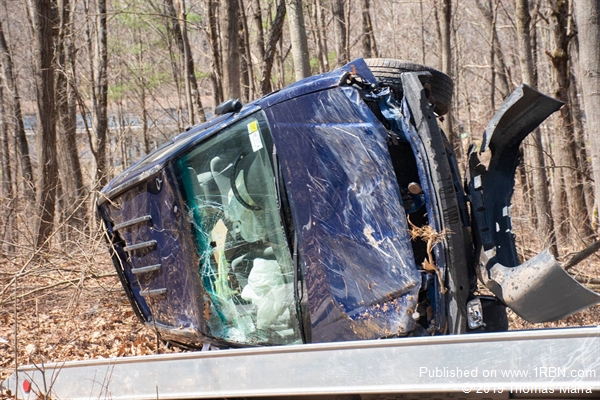 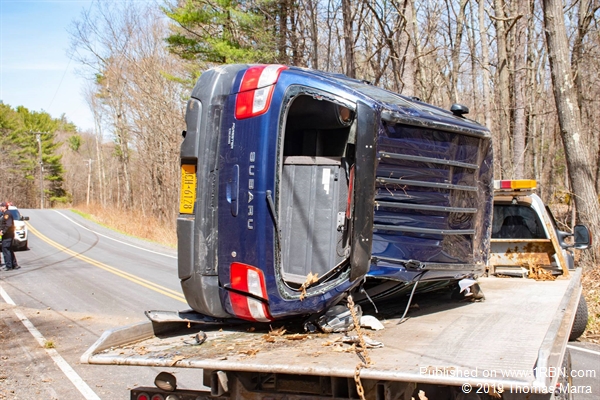 Coeymans Hollow, NY - The driver of a Subaru that rolled over in Coeymans Hollow escaped without injury on the afternoon of Wednesday, April 17th.

The driver of the vehicle had self-extricated and declined transport after he was evaluated by EMS.

There were two dogs also inside the vehicle. One of the dogs stayed with the driver, the other ran off following the crash. The dog that did not run away had a small cut on its face, but that was the only apparent injury.

"Once the patient was medically cleared, our crew, along with other agencies, canvassed the area looking for the other dog," said Travis Witbeck on a Facebook post made by the Ravena Rescue Squad. "[Ambulance] 5889's crew located the dog in the area of 89 Payne Road, but were not able to secure it."

Kevin Pierce, a member of Ravena Rescue Squad that responded to the call, later confirmed that the dog was found in the area and was transported to the Upstate Veterinary Hospital by Coeymans Police. The dog had a laceration on its side, but was okay aside from that.

"We specialize in emergency medical care of people," said Witbeck. "But completely understand the importance of our furry friends."